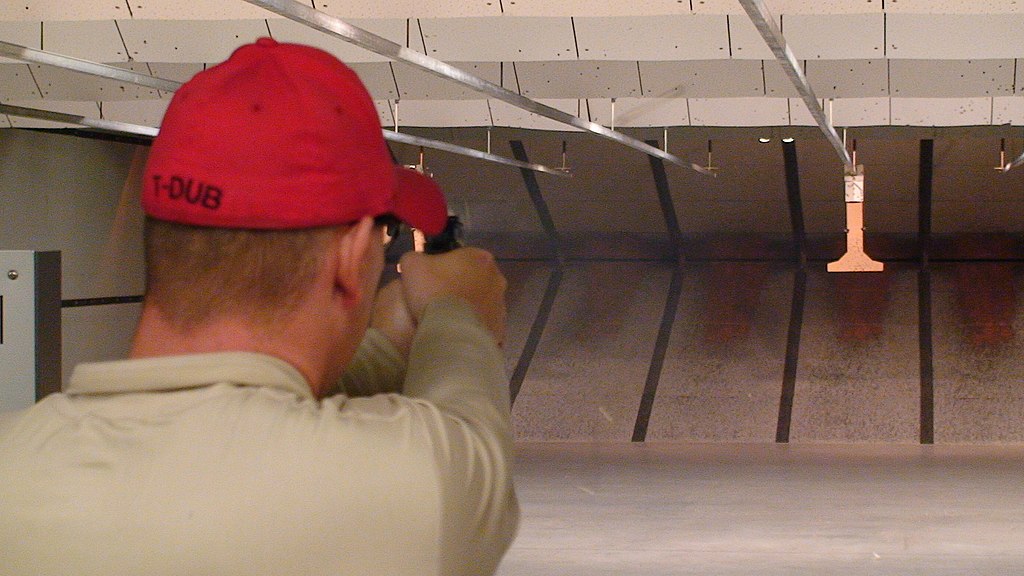 The overwhelming majority of Oklahomans would support a federal law requiring background checks for all gun purchases, according to a recent poll.

[box] Do you SUPPORT or OPPOSE a federal law requiring background checks on all potential gun buyers? [PROBE: STRONGLY/SOMEWHAT]

“I think that everybody that wants to purchase a gun needs to have a background check,” said Melody Barr, one of the poll's respondents.

Barr, who described herself as a conservative Republican, said she doesn't support additional gun control measures in general
but sees value in mandatory
background checks.

Although Barr, 50, of Bethany, said she recognizes that criminals likely will find a way to buy guns whether they're legal or not, she thinks such a measure could prevent convicted felons or people who suffer from mental illnesses from buying guns.

SoonerPoll.com, Oklahoma’s public opinion pollster, asked these questions of Oklahoma likely voters as part of the SoonerPoll Quarterly Poll, and commissioned by the Oklahoman.