Oklahoman: One in four Oklahoma voters would vote to secede if Clinton were elected, poll finds 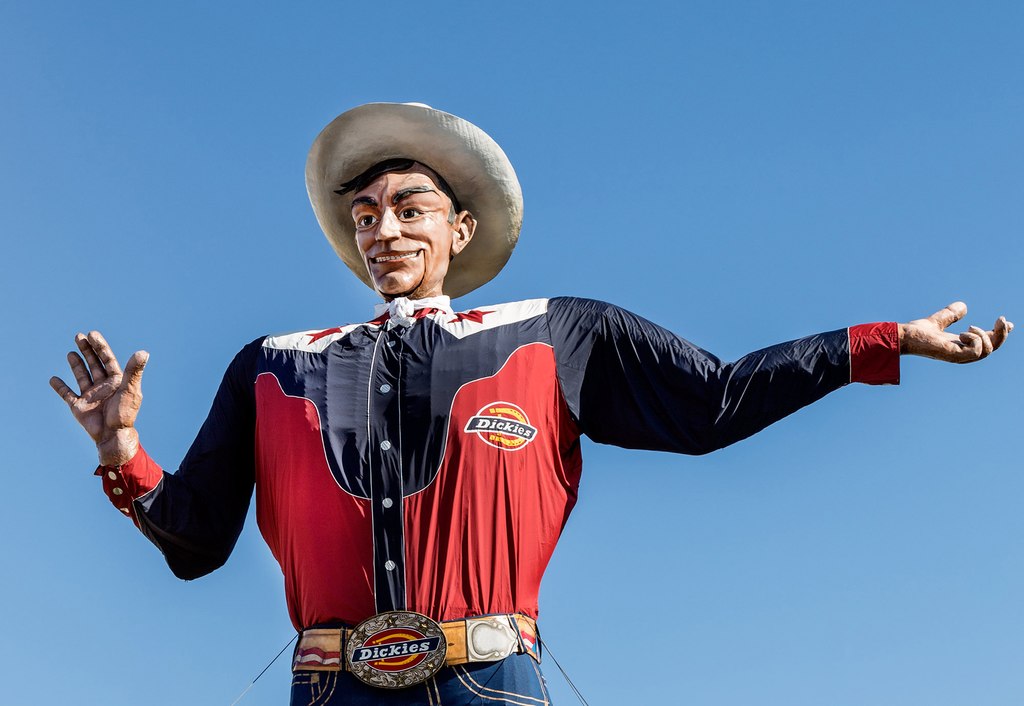 Just months after voters in the United Kingdom approved the so-called Brexit proposal, a growing number of Oklahomans want to stage their own Oklahexit, a new poll shows.

About one in four Oklahoma likely voters, including about two in five supporters of Republican presidential nominee Donald Trump, would want the state and Texas to secede from the Union if Hillary Clinton were elected president, the poll shows.

Supporters acknowledge the possibility of breaking with the United States is remote, but say they're concerned about the direction the country is headed.

“I used to be an optimist. But that's changed," said Rick Larson, of Lawton. "I'm a realist now.”

Larson, 53, said he thinks a Clinton administration would be an extension of federal policies he thinks are damaging the country, including increased gun control and "redistribution of wealth."

Although he thinks Oklahoma and Texas could stand on their own as a single, separate nation, he doesn't think they'd be alone.

“If that ball started rolling, I think there would be other states that would follow along," he said.

[box] If Texas were to vote in favor of secession from the United States, would you vote for or against Oklahoma secession if a secession state question was placed on the ballot?