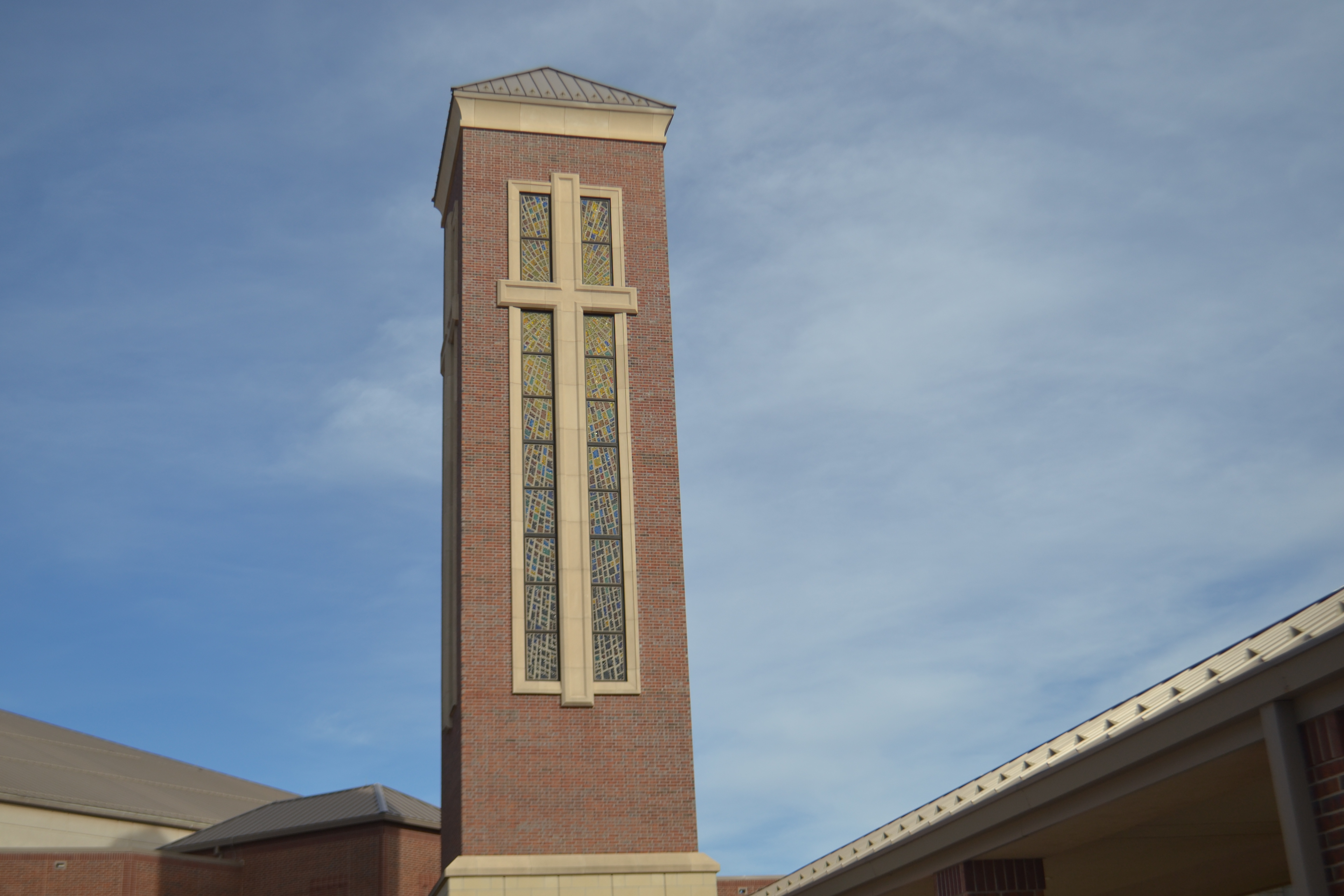 The path to victory in an Oklahoma election goes through the pews of the state's evangelical churches. And while the number of self-proclaimed evangelicals has declined in recent years, it remains one of the state's largest voting blocs and is instrumental in deciding everything from the result of state questions to Oklahoma's seven presidential electoral votes.

As a part of America's Bible Belt — if not the buckle — Oklahoma's likely voting population on Nov. 8 is estimated to be 55 percent evangelical, according to SoonerPoll's analysis of likely voters.

Made up of mostly white members of Protestant churches that profess a born again-centric theology, such as Southern Baptist Convention, Church of the Nazarene, Assemblies of God and many nondenominational churches, in Oklahoma as evangelicals go, so goes the state.

[box] Support for Clinton/Trump and among the death penalty state question (SQ776), the Ten Commandments state question (SQ790), and expansion of wine/strong beer (SQ792), broken down by frequency of church attendance and by those who identify as evangelical

SoonerPoll.com, Oklahoma’s public opinion pollster, asked these questions of Oklahoma likely voters as part of the SoonerPoll Quarterly Poll and commissioned by the Oklahoman.