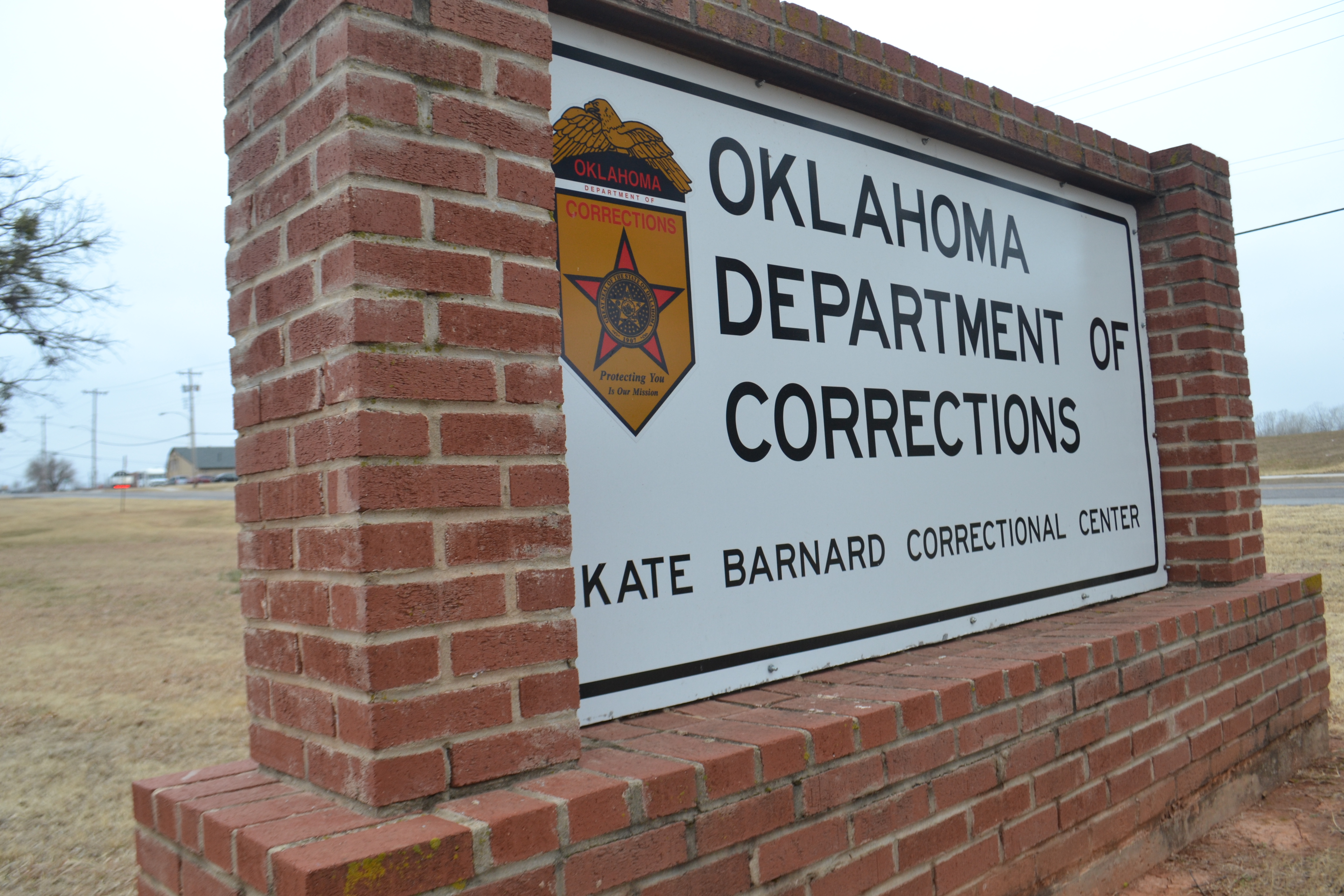 by Silas Allen, The Oklahoman

Just months after a grand jury report criticized Oklahoma corrections officials for a series of mix-ups and other failures in its execution process, a majority of Oklahomans say they would support abolishing the death penalty, a new poll suggests.

While more than three-quarters of those polled said they supported the death penalty, about 53 percent said they'd be willing to see the state do away with capital punishment if those who would typically be sentenced to death were instead given life sentences without the possibility of parole, forfeited all property and were ordered to pay mandatory restitution to victims' families for the rest of their lives.

SoonerPoll.com, Oklahoma’s public opinion pollster, asked these questions of Oklahoma likely voters as part of the SoonerPoll Quarterly Poll, and was commissioned by the Oklahoman.