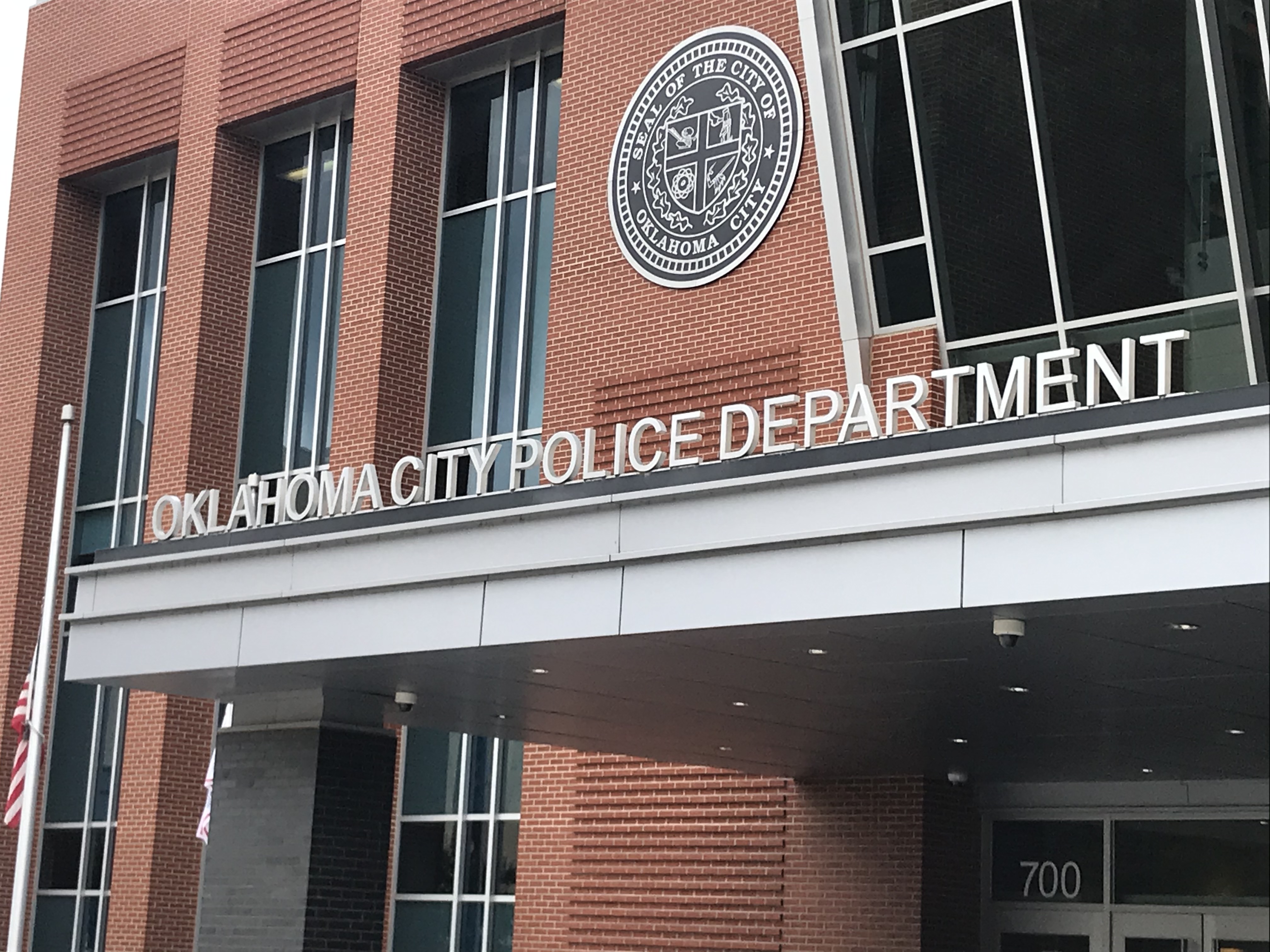 As opposed to Minneapolis, there is no rush to defund the police departments, or even cut their budgets in Oklahoma, according to the latest Quarterly poll.

With nearly half of all likely voters in the state 'strongly opposed' to providing less monies to police departments and directing the funds toward more community-based services, there was 63.2 percent in combined opposition to the idea.

When asked about defunding the police completely, 86.6 percent opposed it with a whooping 76.4 percent 'strongly opposed.' Previously release results showed that a large majority of likely voters had a favorable view of the their local police department.

[box][QUESTION] Do you SUPPORT or OPPOSE a plan that PROVIDES LESS MONIES to police and directs those funds toward social justice programs, social services or youth services?

Among Independents, the percentage of support for cutting police budgets was higher with 73.1 percent in combined support, but keep in mind a large majority of Independents are below the age of 45 and are more open to experimentation.

A large majority of Democrats do not believe in completely defunding the police, with 79.3 percent opposing that idea. Among Independents, it was 76.9 percent.

[box][QUESTION] Do you AGREE or DISAGREE that cutting police budgets will lead to more crime.

Among Biden voters, 59 percent supported cutting police budgets and 43.3 percent disagreed that cutting those budgets would lead to increased crime.

Young voters, those under the age of 45, were most likely to support taking monies from police budgets to fund more social justice programs or social services. Majorities of every age group, however, opposed defunding the police completely.

There was very little observed differences between the views of men and women on this set of questions.