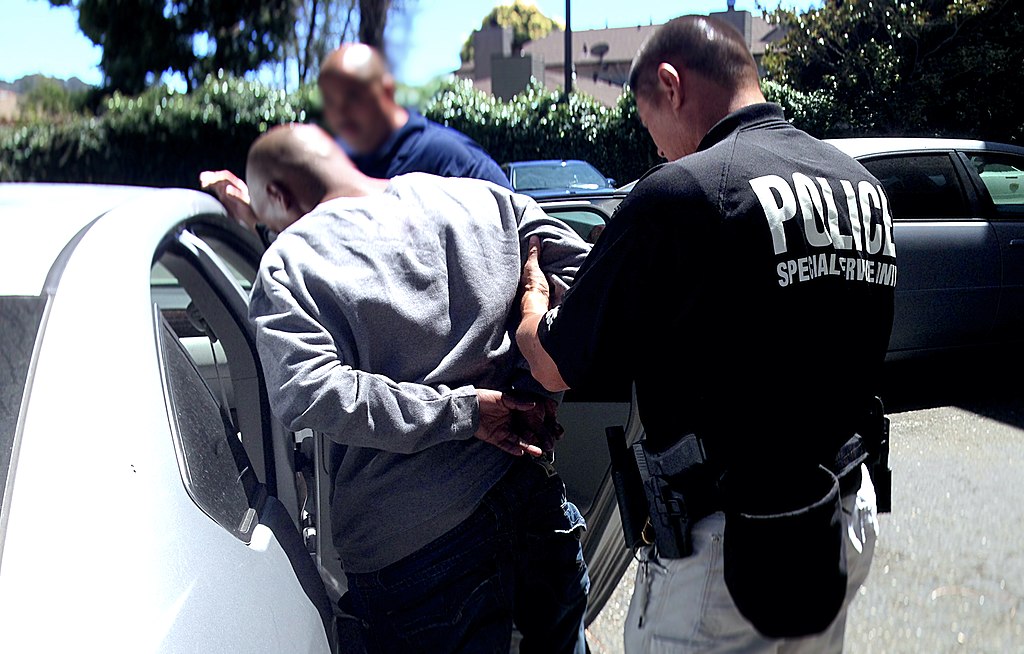 In SoonerPoll's most recent quarterly poll of Oklahoma likely voters, respondents were asked if a person should expect their life to be in danger if they resist arrest by the police, and almost two-thirds, 62.8 percent, agreed that they should.

This question, among others, was asked following the high profile decision of two grand juries in two states regarding two African American males who were killed by police. In the New York case, video captured the arrest of Eric Garner who resisted while being arrested. In the Missouri case, it was unclear whether Mike Brown resisted arrest.

"In designing this question, we set a very high threshold of not just injury but 'life at risk,'" said Bill Shapard, CEO of SoonerPoll.com. "We were amazed that nearly two-thirds of Oklahomans would agree, but it shows Oklahomans believe resisting arrest by police is not the right course of action and suspects, regardless of their race, age, sex, or religion, should consider their life to be at risk if they do."

Men were also much more likely to “Strongly agree” with this statement, 56.8 percent, compared to women at 38.2 percent.

"There is a strong 'law and order' mentality in these poll results," Shapard said. "Oklahomans see that law enforcement has a job to do and arrests should be civil."

The statewide poll was conducted among likely voters, which included some African Americans, and stratified to a profile of likely Oklahoma voters, but analysis of African Americans was not considered due to low sample size.