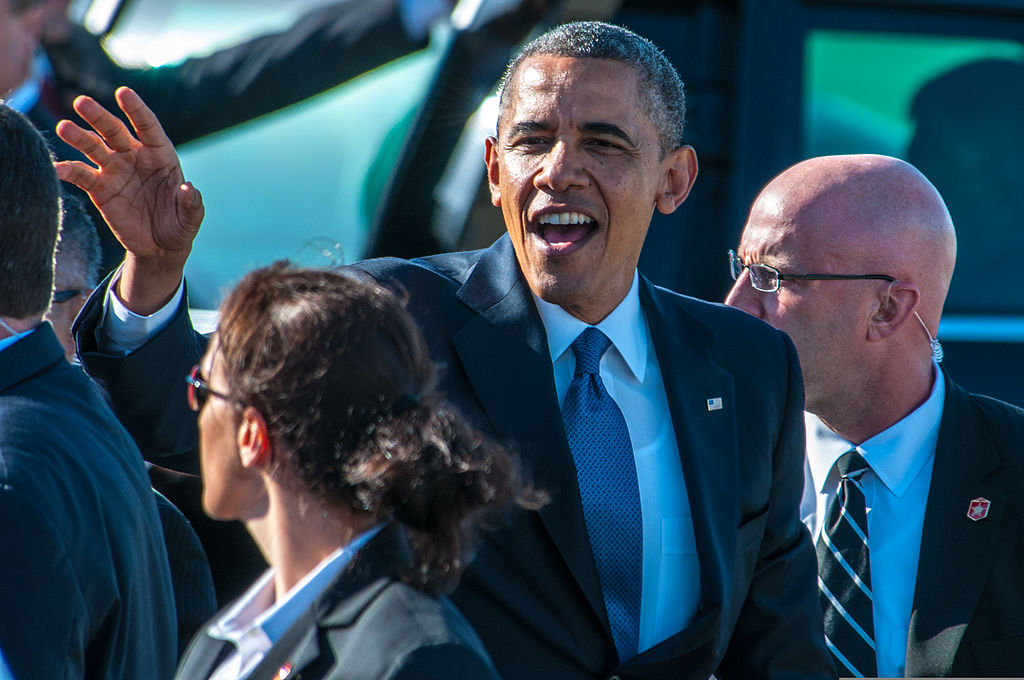 According to President Barack Obama, race relations in the US are better now than when he took office.

In a 40-minute interview the president gave NPR on Dec. 18, Obama asserted that day-to-day interactions in the US were "less racially divided." Asked whether there's more racial division now than when he took office in 2009, Obama replied, "No."

"I actually think that it's probably, in its day-to-day interactions, less racially divided," he declared.

Half of Oklahoma Republicans believed race relations in America had become considerably worse under Obama’s tenure compared to the opinions of both Democrats (21.6 percent) and Independents (37.3 percent).

Men were also much more likely to respond “Much worse” to this question (43.6 percent) compared to women (31.1 percent).

"The president is completely out of touch with Oklahomans and Americans overall on this issue," said Bill Shapard, CEO of SoonerPoll.com. "While his initial election was a symbol of racial progress in America, President Obama and his policies have done little in the minds of Americans when it comes to bridging the racial divide."