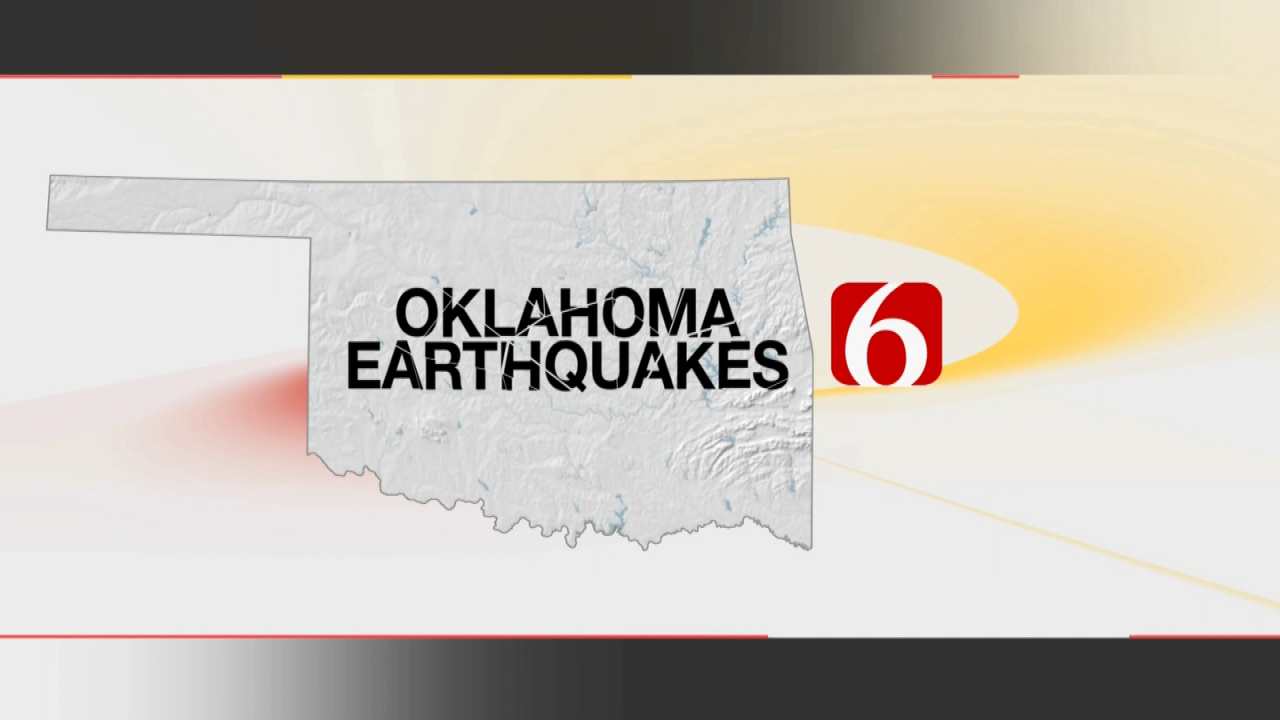 Most Oklahomans think that state leaders are doing a “poor” job responding to Oklahoma's increase in earthquakes, according to an exclusive News 9/News On 6 poll.

When asked to rate how well Governor Fallin and other elected leaders have addressed the potential earthquake causes or repercussions, 41 percent said they were doing a “poor” job.

[box] Link: Complete toplines and crosstabs [/box]
Nearly 28 percent rated the state's response as "fair," 14 percent said it was "good," and nearly three percent thought the handling has been "excellent." Nearly 15 percent surveyed were not sure.