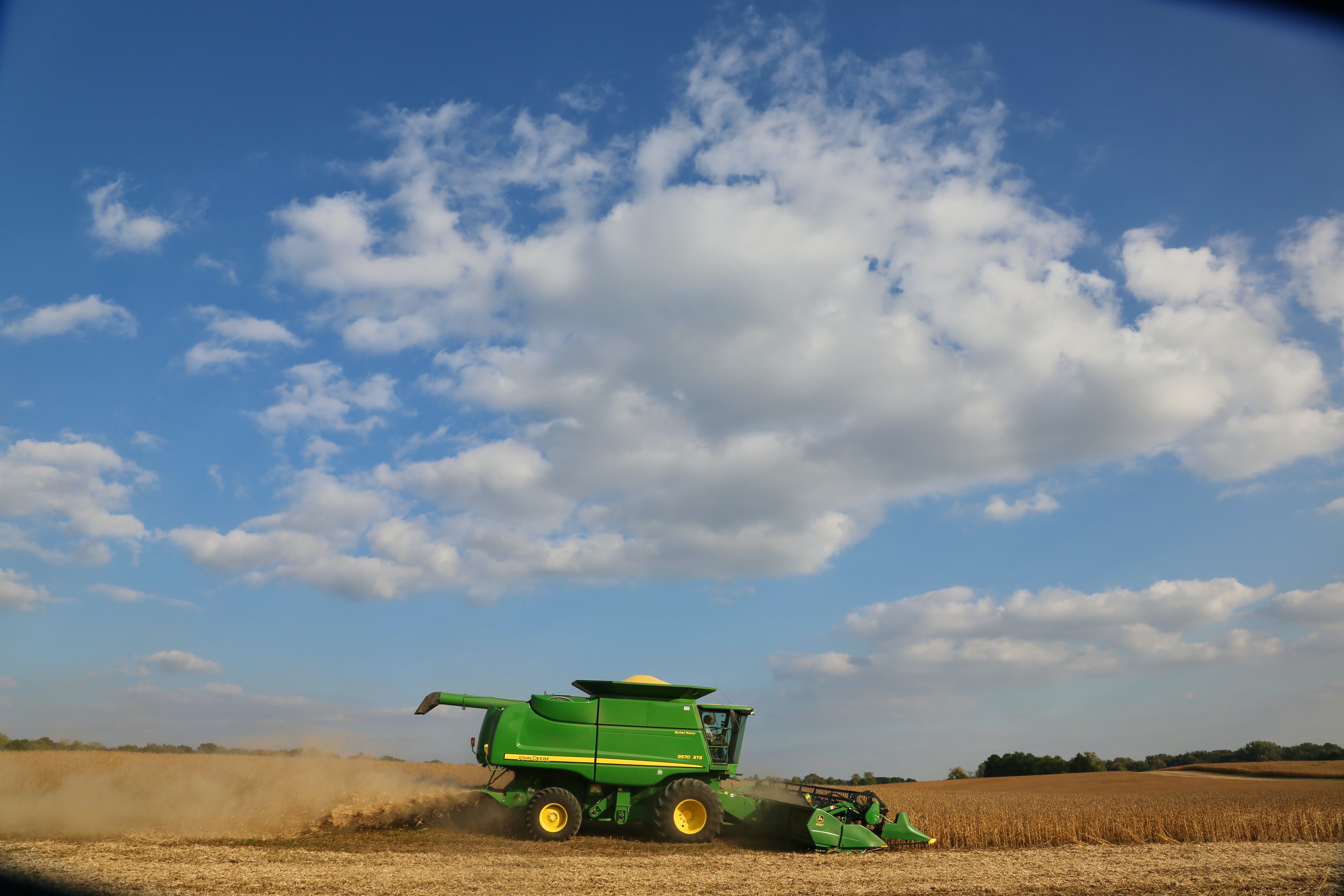 BY KELLY OGLE, NEWS 9, Photo by Marsh Williams from Pexels

Exclusive News 9/ News on 6 poll results on where voters stand on State Question 777, otherwise known as "Right to Farm”. The question would give added legal protection to Oklahomans who farm and ranch.

The poll found that 49 percent of likely voters support 777 while 36 percent are opposed. And 15 percent of Oklahoma voters remain undecided.

One of the most hotly debated points surrounding 777 is whether it would give too much legal protection to the, quote, Right to Farm.

[box] Also on the ballot with be state question 777 which would amend the state constitution to exempt Oklahomans working in agricultural or livestock production from any new farming laws unless there is a compelling state interest. Do you: [PROBE: STRONGLY/SOMEWHAT]

The scientific study was conducted October 6, 2016 with 403 likely Oklahoma voters selected at random statewide from a frame of landline telephone and conducted using IVR (Interactive Voice Response) technology. The sample was weighted by age and congressional district in order to reflect the Oklahoma likely voter population for a general election.