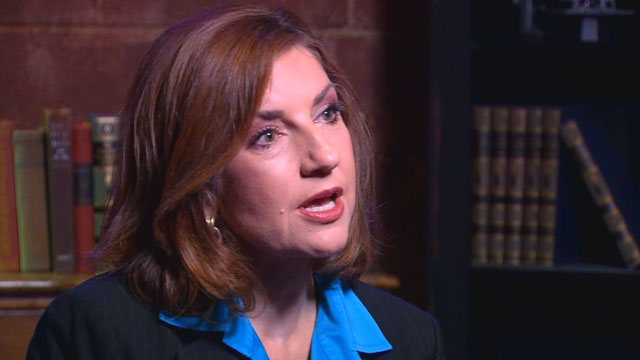 TULSA, Oklahoma - Challenger Joy Hofmeister now has a lead over State Superintendent Janet Barresi, according to the latest News On 6/News 9 poll.

The poll, taken June 19-21, shows Hofmeister with a 22-point lead over Barresi, who is seeking her second term. The two were nearly tied in an earlier poll taken May 5-10.

The latest survey shows Hofmeister with 41.7 percent and Barresi with 19.5 percent. Brian Kelly had 14.1 percent, while nearly one in four likely Republican voters, 24.7 percent, are still undecided.