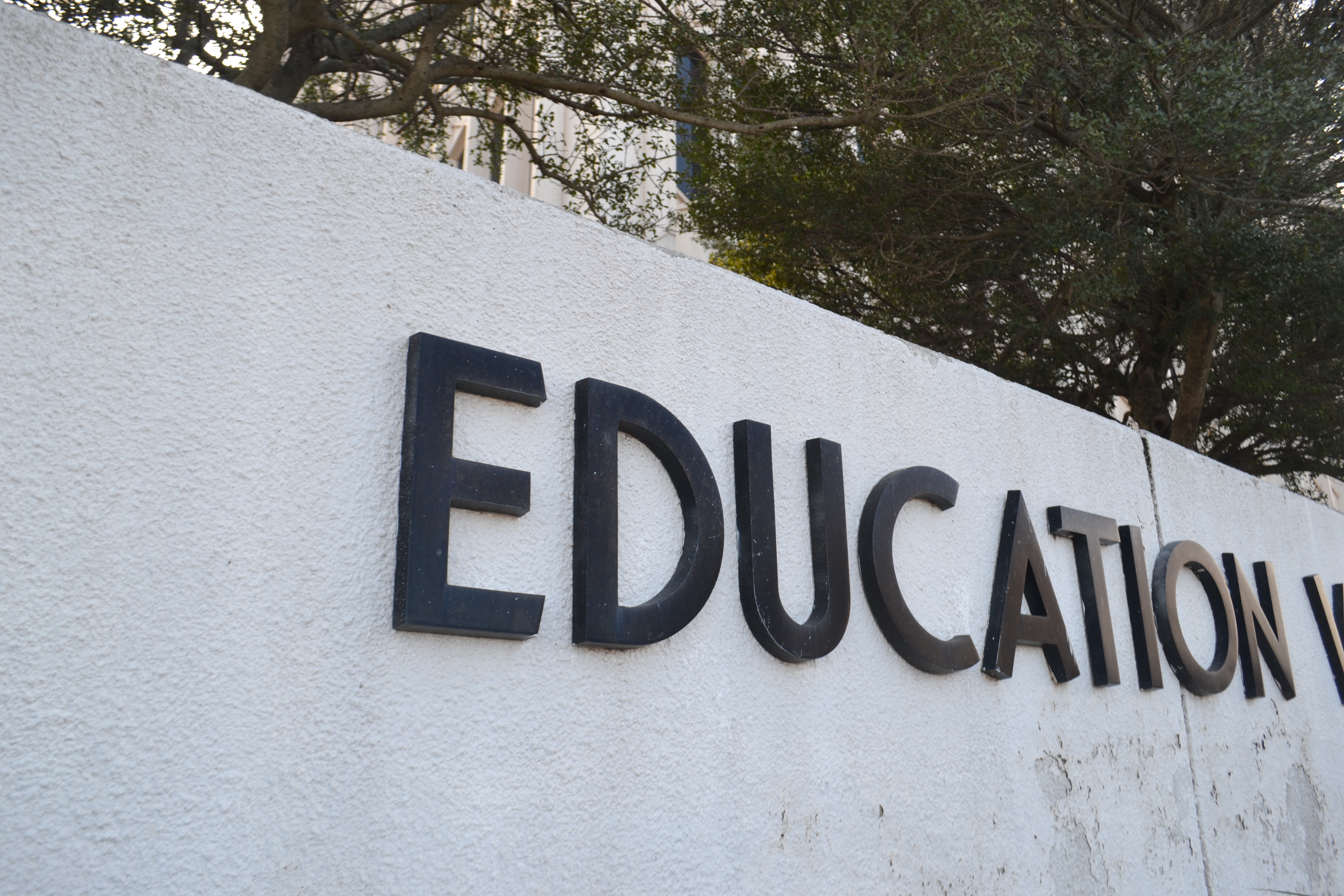 As a part of an in-depth series entitled EDUCATE OKLAHOMA, News9 and Newson6 commissioned SoonerPoll to ask Oklahoma likely voters a series of questions to gauge their opinion of public education in our state.

While Oklahomans handed out more "F"s than "A"s in their overall evaluation of public education in the state, the overall mean was a "C+".

[box] Thinking about k through 12 public education in our state today. What grade would you give our schools in the quality of education they are providing?

The scientific study was conducted August 4, 2016 with 804 likely Oklahoma voters selected at random statewide from a frame of landline telephone and conducted using IVR (Interactive Voice Response) technology. The sample was weighted by age, political party, congressional district and gender in order to reflect the Oklahoma likely voter population for a general election.

The sample reflects the traditional demographical profile of the Oklahoma likely voter with roughly half of respondents identifying as conservative and attending religious services once or more per week. The study has a Margin of Error (MoE) of ± 3.46 percent.