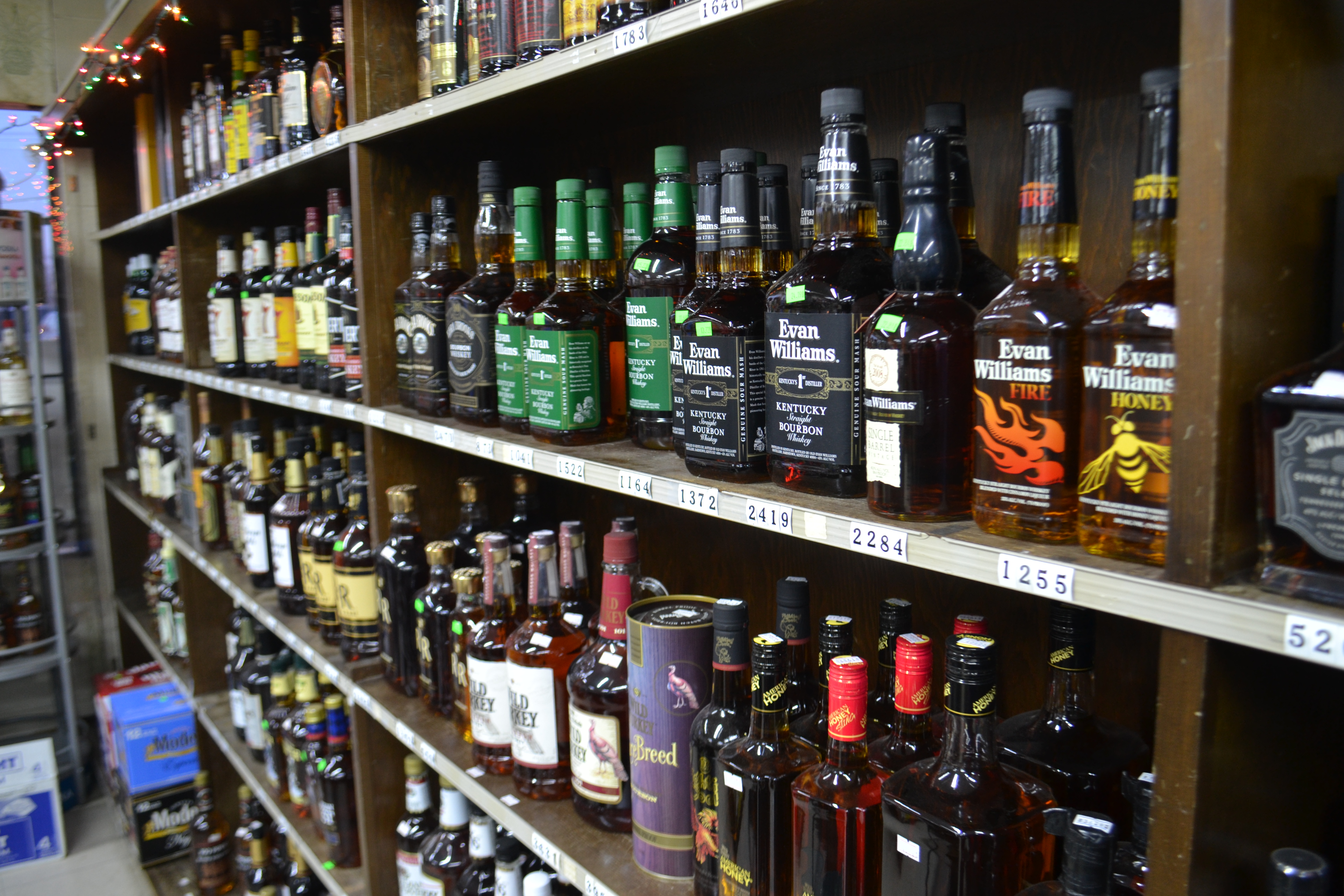 A News 9 exclusive poll shows tremendous support for State Question 792 which would allow full point beer and wine in grocery and convenience stores.

The most recent numbers show 58.2 percent of voters support the change in state liquor laws.

“Of all the state questions we asked, this one had the least amount of undecided,” Sooner Polls’ Bill Shapard said.

Less than 3 percent of voters surveyed are undecided and Shapard said a lot of the 39 percent against the SQ 792 live in more rural areas.

[box] Also on the ballot will be state question 792 which would amend the state constitution to allow retail locations like grocery stores to sell wine and strong beer, and liquor stores to sell products other than alcoholic beverages in limited amounts. Do you: [PROBE: STRONGLY/SOMEWHAT]

The scientific study was conducted October 6, 2016 with 403 likely Oklahoma voters selected at random statewide from a frame of landline telephone and conducted using IVR (Interactive Voice Response) technology. The sample was weighted by age and congressional district in order to reflect the Oklahoma likely voter population for a general election.