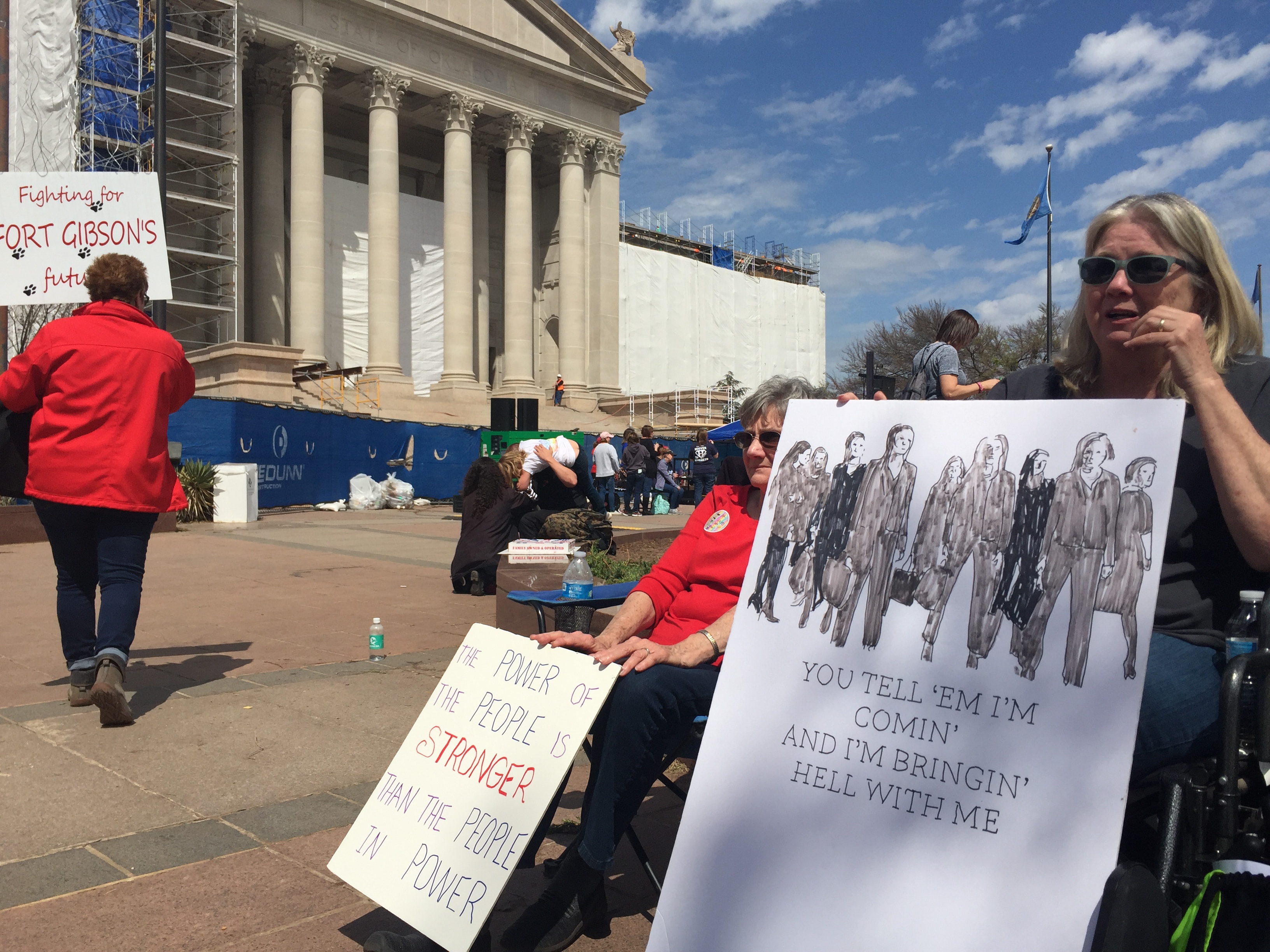 If there was ever a time that the Lt. Governor's office looked any more insignificant, it's now. More than 78 percent of likely voting Republicans had no choice in the race with just a little more than 60 days before the election, according to an exclusive News/Newson6 poll.

With the teacher walkout commanding the full attention of Oklahomans, even the governor's race had 35.5 percent of Republicans and nearly half of Democrats undecided in the race.

"This is why -- if you're a state elected official -- you don't want something like the teacher walkout happening months from an election," said Bill Shapard, CEO of SoonerPoll that conducted the poll, "candidates aren't able to conduct critical campaign strategies like building name identification with the voters."

State Corporation Commissioner Dana Murphy led her two Republican opponents, but only 10 percent had selected her in the poll. She has been an elected official in the state for more than ten years.

A poll last month indicated that likely voters supported the idea of the governor and lieutenant governor running as a team rather than separately.

"When there is such a high number of undecideds this close to an election, this is when money makes the most difference and someone can come along and buy the second highest office in the state," Shapard said.

[box][QUESTION] If the Republican primary election for lieutenant governor was TODAY and you were standing in the voting booth RIGHT NOW and had to make a choice, for whom would you vote? [RANDOM READ]

The scientific study was conducted April 4-5, 2018 with 1033 likely Oklahoma voters selected at random statewide from a dual frame of SoonerPoll's online panel and landline telephones which were conducted using IVR (Interactive Voice Response) technology. The sample was weighted by age, gender, political party and congressional district in order to reflect the Oklahoma likely voter population for a general election.

The sample reflects the traditional demographical profile of the Oklahoma likely voter with roughly half of respondents identifying as conservative. The study has a Margin of Error (MoE) of ± 3.05 percent.