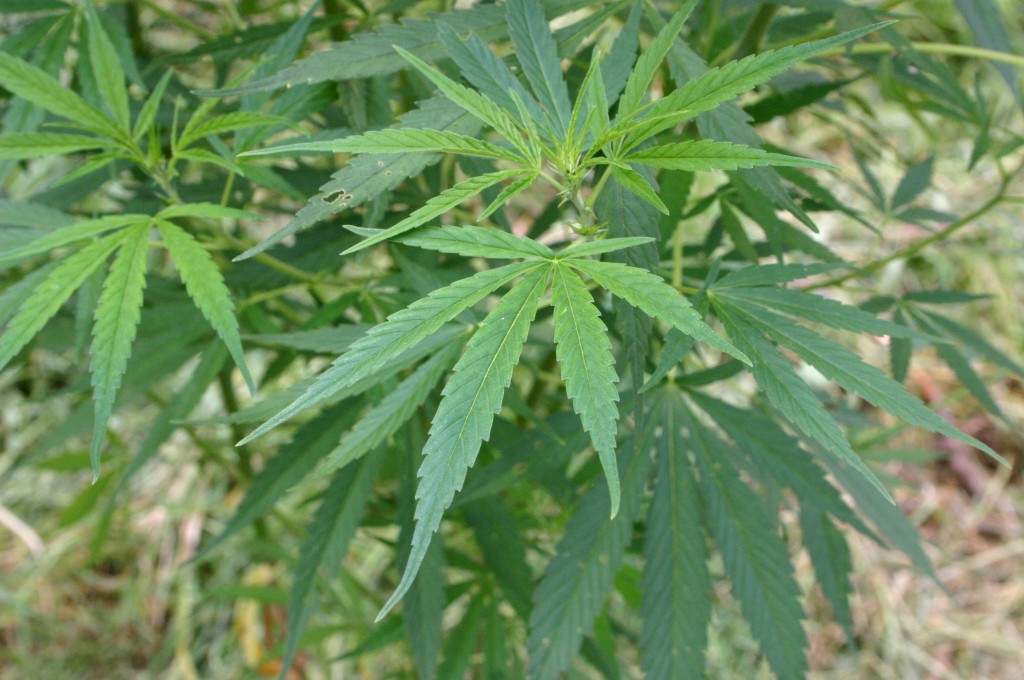 The race is on to get enough signatures to put recreational marijuana on the November ballot.

It's unclear if the marijuana advocacy group “Green The Vote” will make the August 27 deadline.

What is clear is how Oklahomans responded to a recent poll about pot.

Ever since the Oklahoma Department of Health announced the controversial emergency medical marijuana rules, those gathering signatures for recreational marijuana say they've been the beneficiary with more people signing their petition.

That perceived support for recreational use in Oklahoma isn’t shaking out in the latest polling by News9/News on 6.

Of the 404 likely voters surveyed, 62 percent oppose recreational marijuana while 32 percent are in support.

[box][QUESTION] Do you SUPPORT or OPPOSE State Question 797 which would legalize marijuana beyond a medicinal purpose, otherwise known as recreational marijuana?

“When medical marijuana passed back in June, it had the support of half or Republican, half of conservatives, roughly half of evangelicals. When we asked recreational marijuana, they said I'm not for this,” said Bill Shapard, with SoonerPoll.com.

In fact, the majority of likely voters polled support the controversial requirement to have a licensed pharmacist at every medical marijuana dispensary.

According to the survey, 51 percent are in favor of having a pharmacist administering medical marijuana while 43 percent are against the provision.

"They like the rules placed upon medicinal marijuana to keep it as a drug through a pharmacist in a drug store," said Shapard.

The poll also shows those against and in support of banning the sale of smokable medical marijuana are even at 47 percent.

The sample reflects the traditional demographical profile of the Oklahoma likely voter with roughly half of respondents identifying as conservative. The study has a Margin of Error (MoE) of ±4.88 percent.