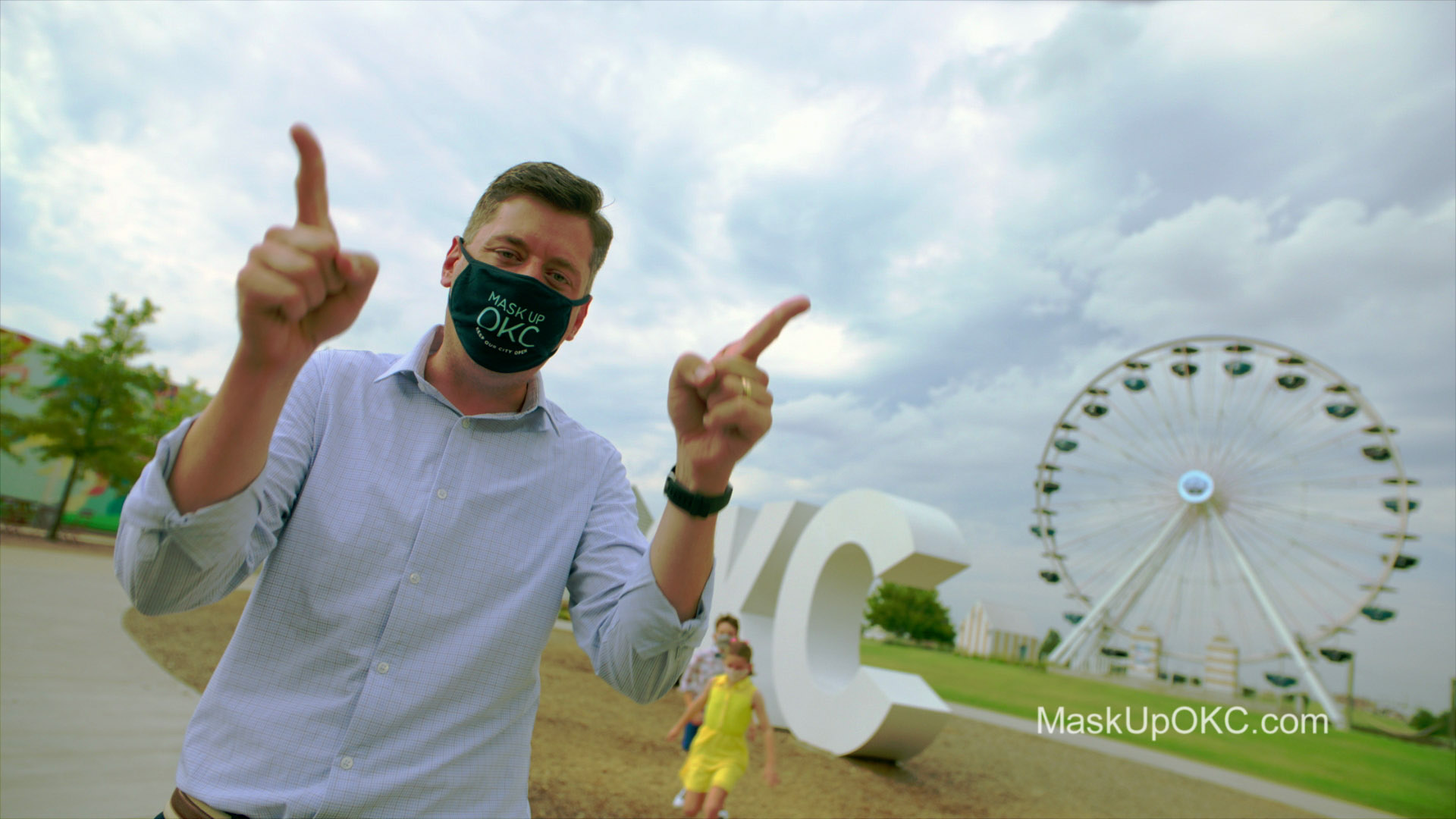 Since the pandemic started, the wearing of masks has, no doubt, been controversial.

One side believes it is solely a public health issue and the wearing of masks should be mandated in order to control the spread of the virus. The other side is concerned about the impact the mandate has on personal freedoms and that governments are infringing upon those rights with a mandate.

According to the most recent polling of statewide likely voters conducted on behalf of News9 and Newson6, a strong majority, 72.3 percent, approve of the mandating of wearing masks while in public places. One-in-four disapproved of the mandate.

What got the overall mandate approval to 72.3 percent was more than half of Republicans, 60.9 percent combined, approved of the mandate. Only 37.4 percent of Republicans disapproved.

"Voters don't want to close the economy down anymore, or keep kids from schools or people from their jobs," said Bill Shapard, CEO of SoonerPoll.com. "They see the mandate as the public health solution to keep the economy open and going."

[box][QUESTION] Do you APPROVE or DISAPPROVE of mandating the wearing of masks while in public places?

A majority of voters also approve of Governor Stitt's handling of the pandemic thus far, which has not included a mask mandate at the time the poll was conducted.

"I think people understand that when you're managing a pandemic there are only degrees of failure and not degrees of success," Shapard said. "Voters think he's done a good job given the circumstances, trying to keep the economy open while doing his best not to infringe on people's personal freedoms."

[box][QUESTION] Do you APPROVE or DISAPPROVE of Governor Kevin Stitt's handling of the coronavirus pandemic?