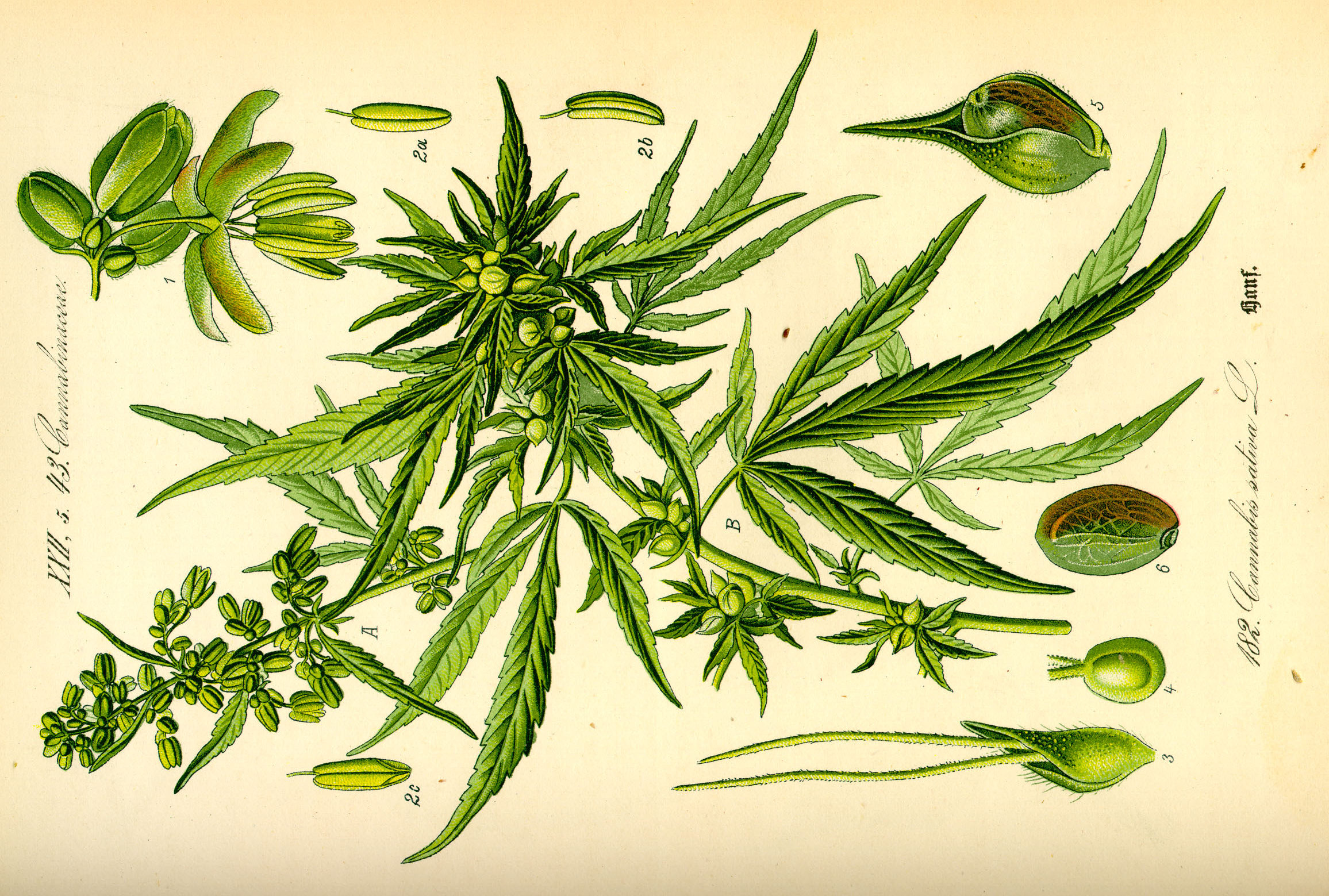 The state Board of Health has been under fire for approving medical marijuana rules that, critics charge, ignore the will of the people.

But new polling data shows that may not actually be true.

In a survey conducted last week by SoonerPoll.com, likely voters were asked about the emergency medical marijuana rules the Board approved two weeks ago — specifically about the ban on the sale of smokable marijuana and the requirement that all dispensaries have a licensed pharmacist on site.

Those two rules — added at the last minute, without any public comment — prompted protests and the filing of two lawsuits; lawmakers expressed outrage and disbelief, and the attorney general reviewed the rules and concluded the Board had overstepped its authority and imposed rules that ran contrary to the will of the people who approved State Question 788.

”If it’s the will of the people that we’re interested in,” said SoonerPoll founder Bill Shapard, “it’s polling like this that will really tell us.”

Shapard says, contrary to what the protests and outrage from legislators suggest, his poll shows that just 43 percent of Oklahomans oppose the rule requiring a pharmacist at every medical marijuana dispensary, while 51 percent support it.

”They want marijuana to be treated like any other drug,” Shapard explained, “and when they think of how drugs are dispensed in the state, they’re dispensed through a pharmacist.”

As for the rule forbidding the sale of smokable marijuana, the poll shows voters are evenly split -- 47 percent in favor, 47 percent opposed.

[box][QUESTION] Do you SUPPORT or OPPOSE the Oklahoma State Board of Health's new rule concerning medicinal marijuana that bans the sale of smokeable marijuana?

Shapard says the results tell him Oklahomans are okay with marijuana being used for legitimate medical purposes, but,

”They’re not ready to then just put it in every strip center in the state,” said Shapard.

In line with that notion, the poll shows that most Oklahomans are not ready to make recreational marijuana legal. According to the survey, 62 percent of likely voters say they oppose it. Shapard’s polling accurately predicted voters would approve SQ 788 with 57 percent in favor.

The sample reflects the traditional demographical profile of the Oklahoma likely voter with roughly half of respondents identifying as conservative. The study has a Margin of Error (MoE) of ±4.88 percent.