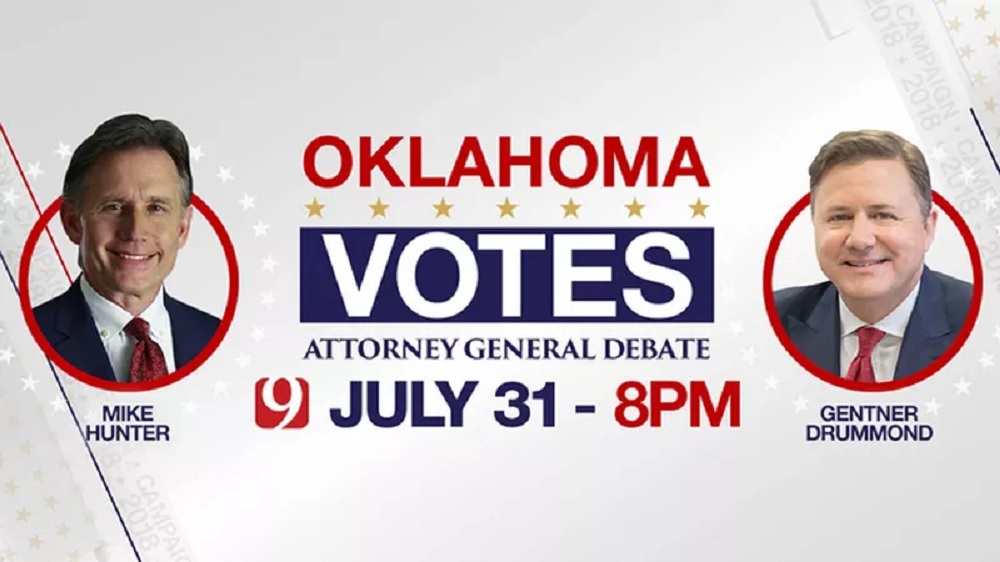 News9/Newson6 will host a debate of the two candidates this Tuesday night.

Still, 32.3 percent remain undecided in the race. The election is August 28th.

Rural Republicans were the most undecided at 38.4 percent, but Hunter still led 33.4 to Drummond's 28.2 percent.

[box][QUESTION] If the Republican primary run-off for State Attorney General was today and you were standing in the voting booth right now, for whom would you vote? [READ IN ROTATED ORDER]