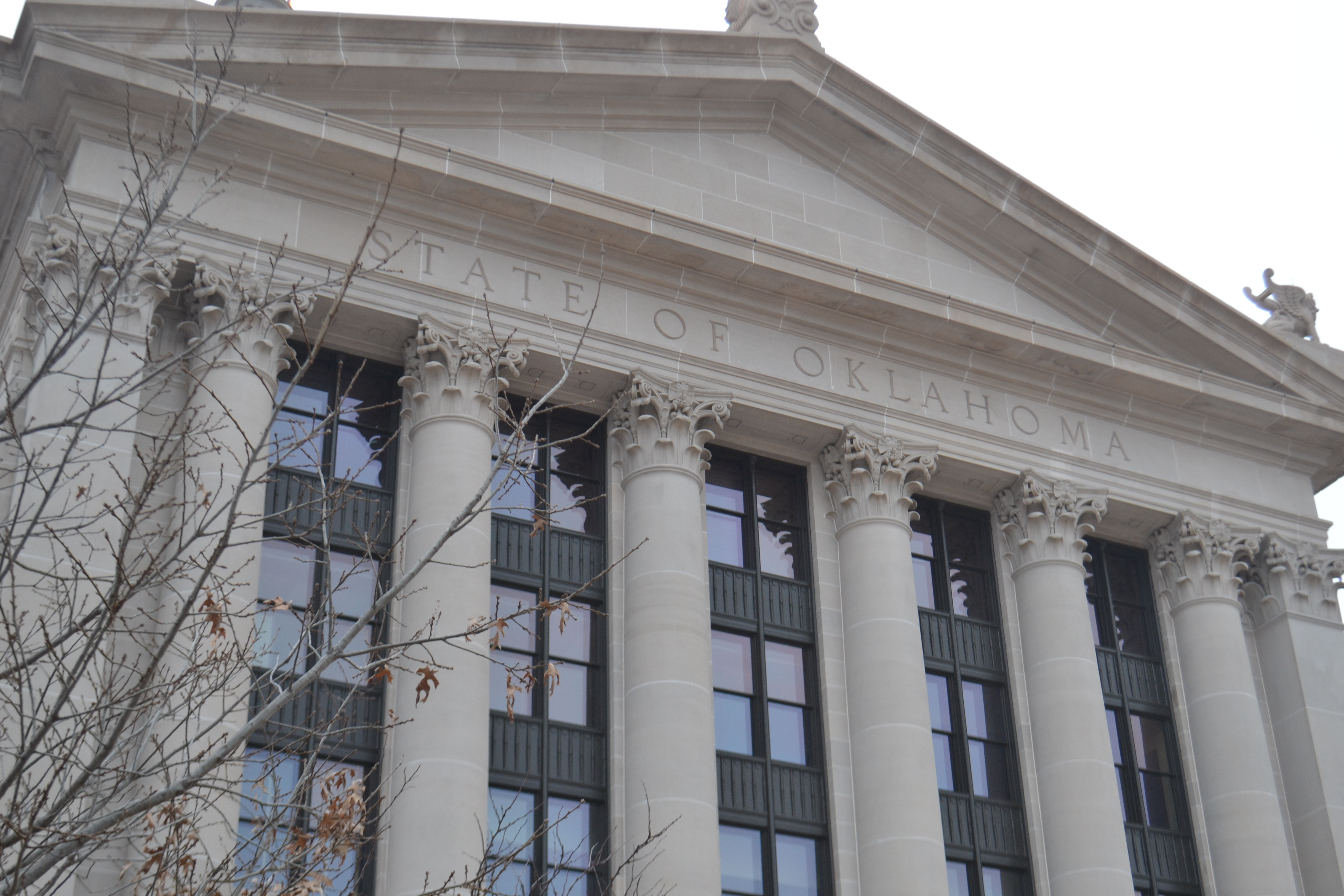 The results of a recent SoonerPoll�found that most Oklahomans - 60.5 percent� - would like to see a smaller government, even if that means fewer services are available.

�Oklahoma has been trending conservative for a long time,� Dr. Keith Gaddie, vice president of SoonerPoll, said, �The state has not always been, historically, fiscally conservative, but the rhetoric of fiscal conservatism has imbedded itself in the electorate and there is a hue and cry to return to a basic principal of conservative spending and� smaller government.�

SoonerPoll.com, Oklahoma�s public opinion pollster, conducted the scientific study using live interviewers by telephone of 1000 likely voters from Feb. 25 � March 8. This particular question was commissioned by the Oklahoma Council of Public Affairs. The study has a margin of error of � 3.1 percent.

To see a PDF document containing all the questions asked by OCPA click here.

Although the majority of Americans and Oklahomans alike prefer a smaller government with less services, this week's passage of health care reform, creating one of the largest entitlement programs in the country, will increase the size of government and provide more services.

�There has been large scale discontent among all parties during the recent economic downturn,� Gaddie explains. �People on both sides of party lines are seeing the amount of federal money spent bailing out large corporations and a bipartisan movement to slow spending has been building in the country and particularly in this state. Oklahomans have a historic distrust of large and distant institutions, including government and also corporations. The bailout blends both in one issue.�