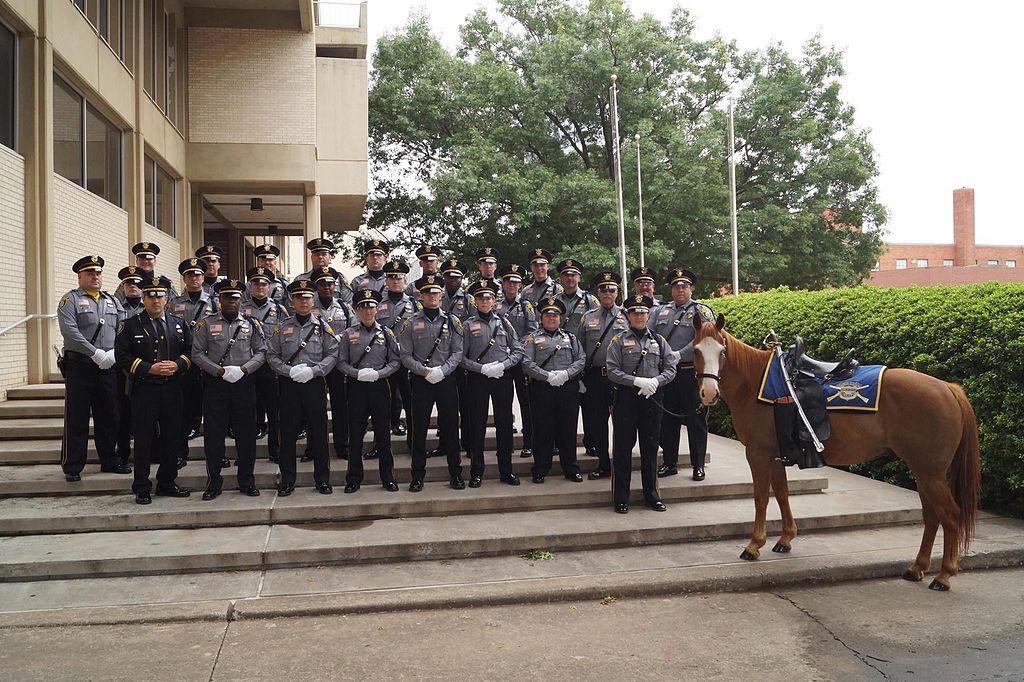 Law enforcement officers have the support of most Oklahoma voters according to the latest data gathered and analyzed by SoonerPoll. In light of nationwide efforts to defund police departments, including in Oklahoma, we asked voters two questions regarding police presence on the streets and whether the ‘defund the police’ movement presents a genuine safety threat to law enforcement officers.

[QUESTION] Here are several statements about current Oklahoman issues. For each one, please tell me whether you agree or disagree with the statement

Defunding or reducing police budgets is decreasing the recruitment of new officers and increasing early retirement rates among current officers resulting in the reduction of police officers on the street.

Politics and race appear to heavily influence people’s perspective on this issue.

Just over seventy-five percent of Republicans strongly agree with the statement while 11.3% somewhat agree for a combined agreement of 86.7% among GOP voters. On the other end of the spectrum, just 34.5% of Democrats agree and a combined47.4% disagree. Among Independents, 62.5% agree and 20.7% disagree.

By pursuing defunding the police initiatives and other policing limitations, elected officials have contributed to an anti-cop environment that is getting more and more police officers hurt or killed.

Again, just over seventy-five percent of Republicans strongly agree with the statement while 11.3% somewhat agree for a combined agreement of 86.7% among GOP voters. Conversely, 34.5% of Democrats agree and a combined 47.4% disagree. Independents are split with 51.1% who agree and 43.0% who disagree.