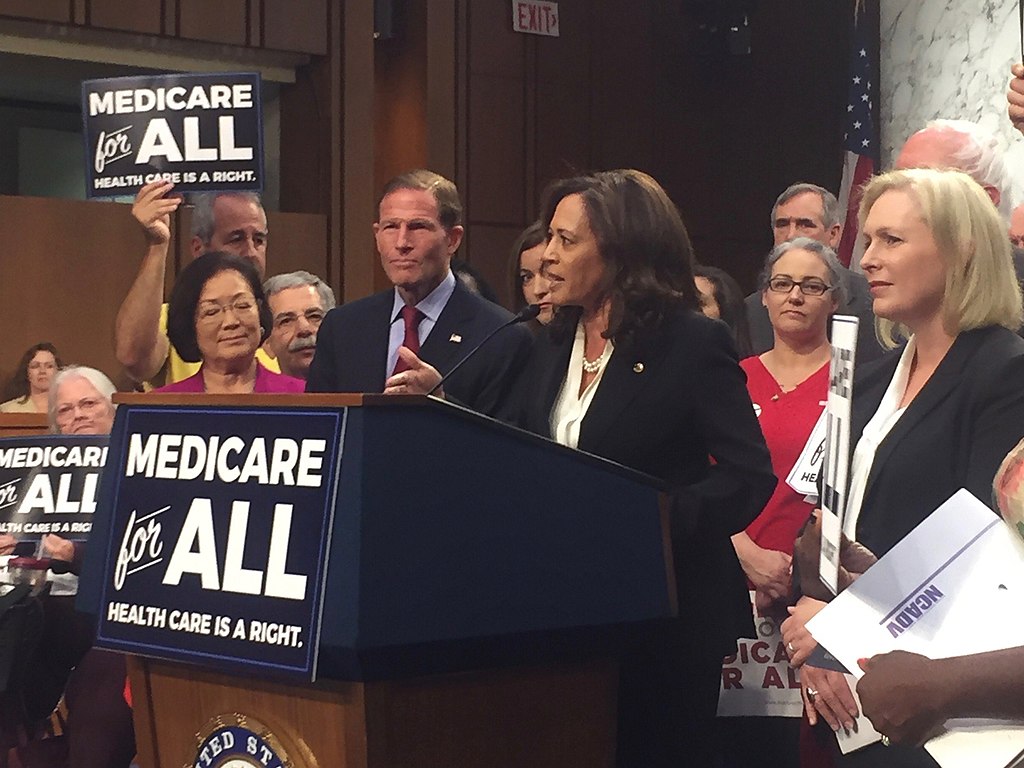 Fixing healthcare may not be at the top of voters minds right now, or a major issue going into the November election, but it will be one after the election is over.

One proposed plan from the Democratic side, particularly Bernie Sanders and his supporters, is changing to a single-payer system that would coverage all Americans but require the elimination of practically all private healthcare in the country.

In Oklahoma, likely voters are not impressed according to the latest Quarterly Poll. While nearly one-in-three support the proposal, 61.1 percent oppose the healthcare expansion with 47.5 percent strongly opposing it.

[box][QUESTION] 'Medicare for All' is a single-payer health care system that would provide healthcare to everyone in the United States with no premium or deductibles. Proponents say it is a right and that enrolling everyone in one plan is the best way to ensure universal coverage, especially for the economic vulnerable, and would free Americans to change jobs without losing coverage. Critics say it does away with nearly all private insurance, will cost as much as $3.5 trillion dollars a year, create longer waits and less medical specialists, and all run by a federal government that has trouble running the post office. Knowing this, do you SUPPORT or OPPOSE Medicare for All?

Among Biden supporters, 23.4 percent opposed the plan with 67.9 percent supporting it, although Biden does not support the plan.

Men are slightly more likely than women to oppose the plan.