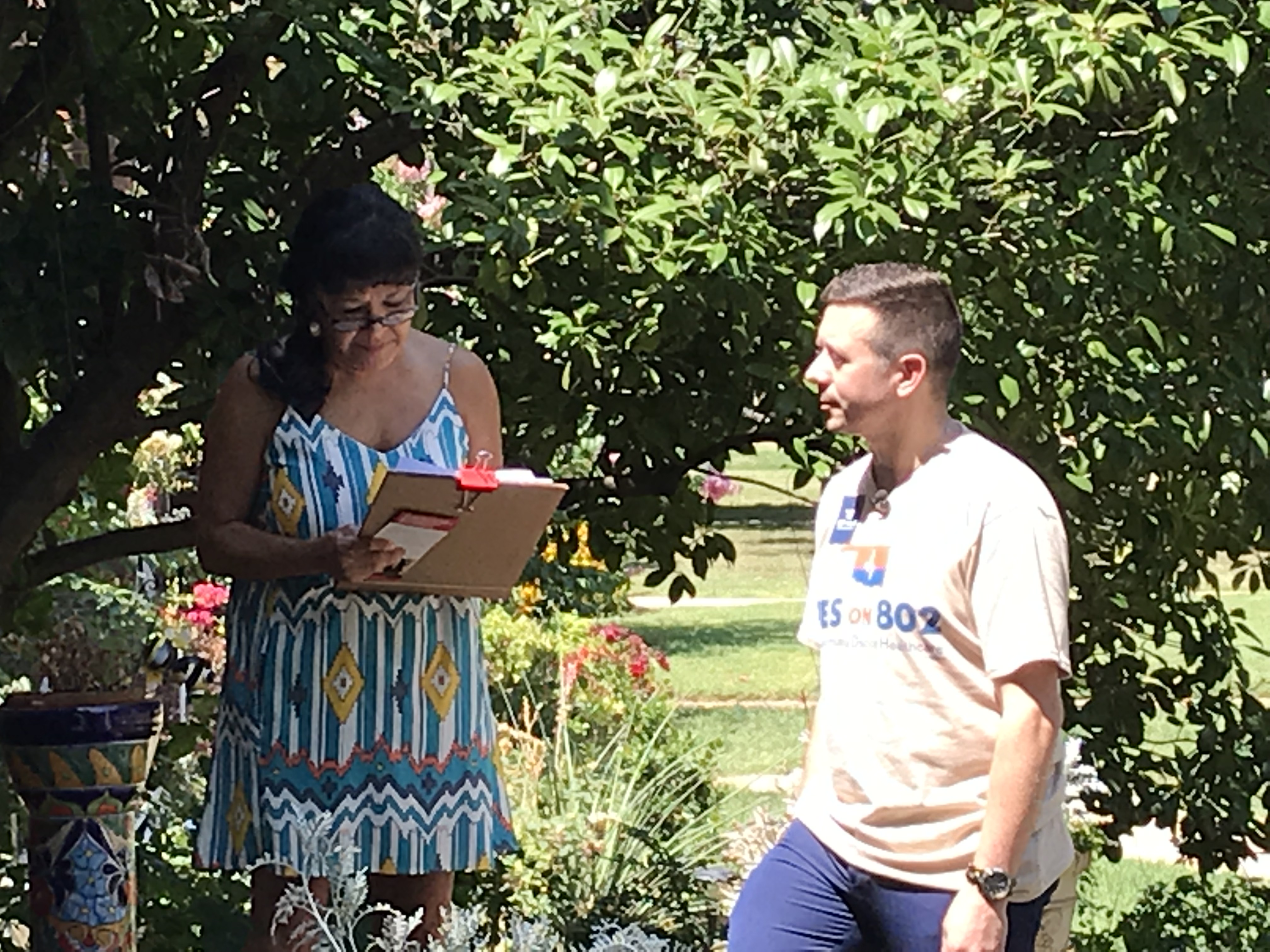 As supporters are cleared to begin collecting signatures to put Medicaid expansion on an upcoming ballot, the most recent SoonerPoll Quarterly Poll shows a majority of likely voting Oklahomans support it.

While Republicans were split on the matter, Independents also supported Medicaid expansion by a large margin with 53.8 percent strongly supporting it and another 11.2 percent somewhat supporting it.

[box][QUESTION] Do you SUPPORT or OPPOSE the expansion of Medicaid in the state of Oklahoma?

As expected, self-identified liberal voters were heavily supportive with 89.9 percent strongly in support and another 5.8 percent were in somewhat support.

It should be noted as well that, among those who had a favorable opinion of Governor Stitt, 43.6 percent supported Medicaid expansion in the state; only 37.7 percent opposed it.

No significant differences among subsets in age, education, race or household income were observed.

While a slim majority of men supported Medicaid expansion in the state at 51.9 percent, women were nearly 15 points more likely to support it.

Lastly, the poll also asked the same question of support or oppose Medicaid expansion while providing the poll respondent with additional information, noting the incomes of those that would qualify for Medicaid and the cost to the state government for its portion of the overall cost.

The question produced little difference in overall result compared to the first question outlined above. Combined support for Medicaid expansion was 55.7 percent, compared to 56.3 percent for the initial question. Those undecided did drop when more information was provided, from 16 percent to 9.6 percent. Those opposed rose from 27.7 percent to 34.8 percent.

The scientific study was conducted from July 17-27, 2019 with 373 likely Oklahoma voters selected at random statewide from a tri-frame of both landline telephone and cell phones, plus SoonerPoll's proprietary online panel. The sample was weighted by age, political party and congressional district in order to reflect the Oklahoma likely voter population for a primary election. The weighting was conducted using a 'layered technique.'

The sample reflects the traditional demographical profile of the Oklahoma likely voter with roughly half of respondents identifying as conservative and attending religious services once or more per week. The study has a Margin of Error (MoE) of ± 5.07 percent.