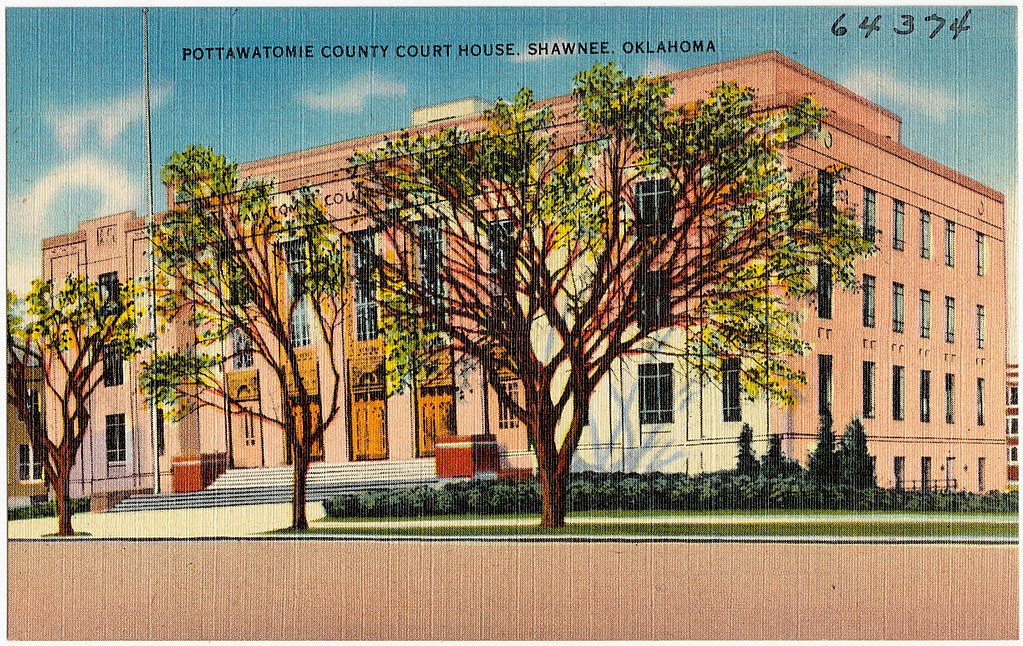 In Oklahoma, county governments are limited in how they are structured by the state constitution, conforming counties into a one-size-fits-all framework without acknowledging that Tulsa County and Texas County, for example, have completely different needs and, many times, completely different problems.

Confronted with this same problem, other states have adopted into their state constitutions the concept known as "County Home Rule" as a solution to give counties more self-determination and look for ways to solve inefficiencies between city and county governments -- even among school districts within its borders.

County home rule would also permit citizens of a county to decide how government activities in the county are organized and how citizens are taxed to pay for government within the county. Citizens in a county can decide most of their own affairs without the state bureaucracy or state government being involved.

According to a recent SoonerPoll, 59 percent of likely voting Oklahomans would support a constitutional adoption of county home rule.

[box][QUESTION] In order to adopt County Home Rule in Oklahoma, a change to the state constitution would be required through a vote of the people. The proposed state question would amend Title 19 by allowing but not requiring any county in the state to adopt a County Home Rule Charter if the citizens voted to do so, meaning counties would then be given the opportunity to hold a vote of its own citizens. Would you SUPPORT or OPPOSE this state question?

Also in the poll, 78.6 percent agreed that having city and county governments with overlapping boundaries and some of the same services being provided, created an inefficient use of taxpayer monies.

Two-thirds also agreed that local citizens have less control and input in their local area because the state legislature decides what counties can do and not do since county governments are part of state government.

Currently, thirty states have county home rule, and nine have some form of limited home rule. Eleven states, including Oklahoma, do not have home rule.

SoonerPoll.com, Oklahoma’s public opinion pollster, conducted the poll of Oklahoma likely voters and was commissioned by the John Brock Foundation.

The scientific study was conducted from December 12-21, 2017 with 527 likely Oklahoma voters selected at random statewide from a tri-frame of both landline telephone and cell phones, plus a online panel from Research Now. The sample was weighted by age, political party, sex and congressional district in order to reflect the Oklahoma likely voter population for a primary election. The weighting was conducted using a 'layered technique.'

The sample reflects the traditional demographical profile of the Oklahoma likely voter with roughly half of respondents identifying as conservative and attending religious services once or more per week. The study has a Margin of Error (MoE) of ± 4.27 percent.