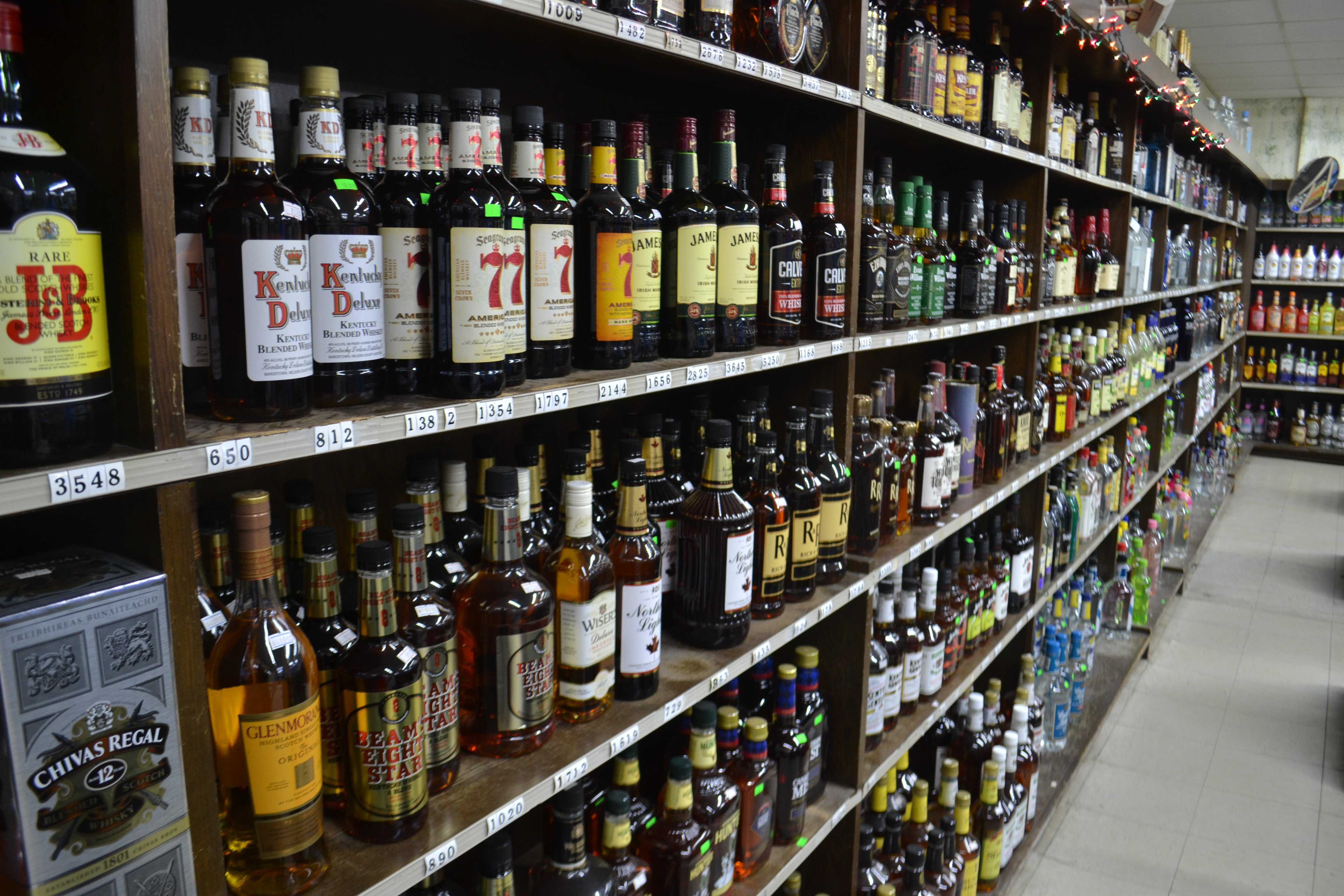 The support to expand the sale of wine and strong beer into grocery stores has been growing for some time in the state, but many Oklahomans see some real problems with the actual costs of such convenience, according to findings of a scientific poll conducted by SoonerPoll.com.

The greatest concern among likely Oklahoma voters is the access teens or underage employees of grocery stores would have in handling and selling wine or strong beer, with 42 percent very concerned and 58 percent both very and somewhat concerned.

Oklahomans also expressed concern with the increased enforcement challenges of the state's liquor laws and age restrictions when expanding to more than 4000 grocery and convenience stores in the state, with 40 percent very concerned and a total of 56 percent very and somewhat concerned.

"At this point, Oklahomans are still trying to reconcile their desire to have more convenience with the potential costs to public safety as a whole," said Bill Shapard, CEO of SoonerPoll. "And, they're having real concerns with the potential problems and impact of expanding access in the state of an age restricted product."

[box] How concerned or unconcerned are you that teens or those underage would be working in these stores and handling and selling wine or strong beer?

Also, 51 percent agreed that selling wine and strong beer in grocery and convenience stores would increase alcohol-related injuries and deaths on Oklahoma's roads and highways by intoxicated drivers. Forty-five percent disagreed and five percent had no opinion.

"Oklahomans are wanting some changes to the current alcohol laws," said Shapard. "But, it's evident that the changes need to be sensible because voters recognize the real potential problems of having too much alcohol in too many places."

SoonerPoll.com, Oklahoma’s only independent, non-partisan polling firm, conducted the poll among likely voters in the state. The poll was commissioned by the Retail Liquor Association of Oklahoma.

The scientific study was conducted from June 18-24, 2015 with 412 likely Oklahoma voters selected at random statewide from a dual frame of both landline telephone and cell phones. The sample was weighted by political party and age in order to reflect the Oklahoma likely voter population for a general election.

The sample reflects the traditional demographical profile of the Oklahoma likely voter with roughly half of respondents identifying as conservative and attending religious services once or more per week. The study has a Margin of Error (MoE) of ± 4.8 percent.