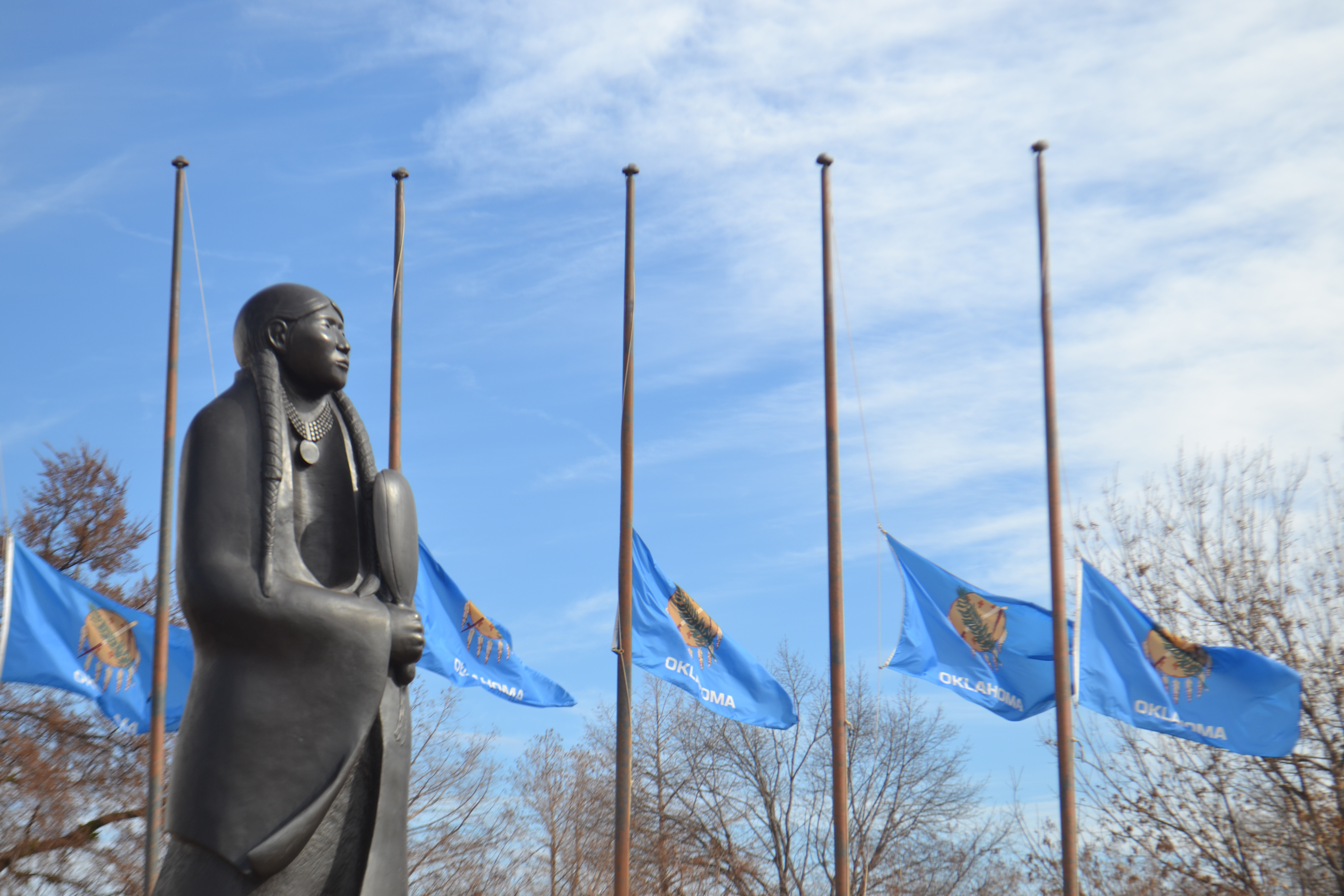 It's a simple concept that conservatives and Republicans like to talk about: when it comes to creating more tax revenues to support government services, lower tax rates put more money in consumers' pockets and their spending creates more taxes to collect.

Recent news coverage in Oklahoma has been predicting a budget shortfall in 2015, and liberals and Democrats in the state have warned legislators that following through with more incremental tax cuts will leave an even greater deficit.

So, we decided to see if Oklahomans believe like Republicans and conservatives do, or like Democrats and liberals. In SoonerPoll's most recent quarterly poll, 54 percent of Oklahoma likely voters believe lower tax rates create higher tax revenues. While 14.3 percent did not know or had no opinion, just under one-in-three voters disagreed.

Obviously, there was a divide among Republican and Democrat voters, with a 28.5 point spread between the two parties on agreement with the statement, but still 40.2 percent of Democrats agreed that lower tax rates create higher tax revenues. While a strong 67.7 percent of Republicans agreed with the statement, still a majority (52.3 percent) of Independents agreed as well.

Jonathan Small, the executive vice president with the Oklahoma Council for Public Affairs, Oklahoma's leading conservative think tank, says that no one is asserting tax cuts will always result immediately in higher revenues for state government — not even Art Laffer or the Laffer Curve itself, he says, would make that claim.

"It's clear from these poll results, however, that many Oklahomans understand that, over the long term, states and nations with low-tax environments have more prosperous economies and often have better government revenue growth," said Small, "just as the states with no personal income tax have had faster revenue growth over the last decade than the highest-taxed states and the nation."

There was no significant differences among participants with varying degrees of education, from high school graduates to those with a post-graduate degree.

"There is a majority of Oklahoma voters that agree that lower tax rates will create higher tax revenues," said SoonerPoll founder Bill Shapard. "The question is, will a majority of legislators and the governor agree when incremental tax cuts come up in the legislature this upcoming session."