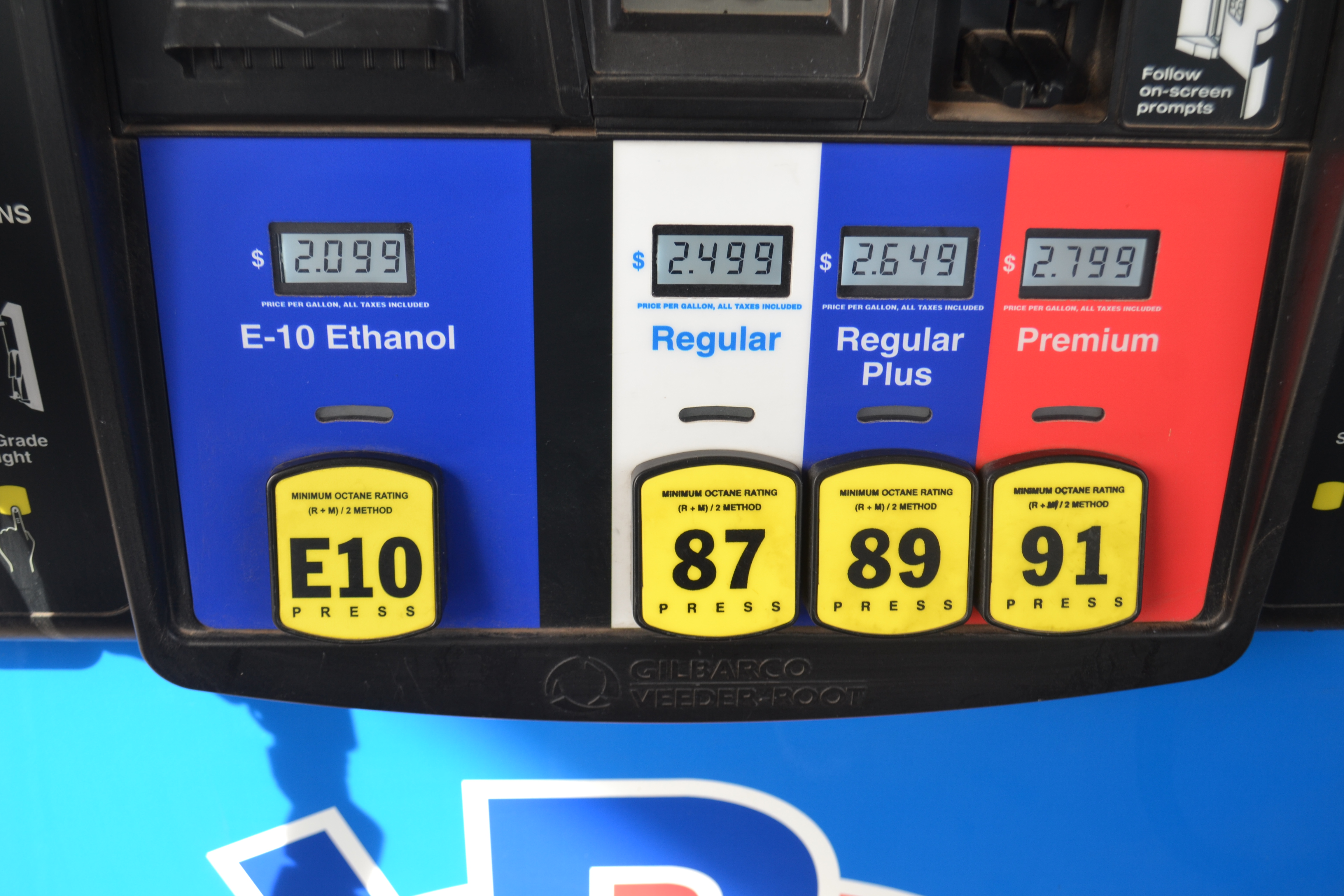 As legislators return to the state capitol to consider an increase in the state's gasoline tax, a majority of the state's likely voters oppose the proposed increase, according to an exclusive News9/Newson6 poll conducted just last night.

[box][QUESTION] The proposed gas tax would increase the sales tax on unleaded gasoline and diesel fuel from the current 16 cents per gallon to 22 cents per gallon. Knowing this, would you SUPPORT or OPPOSE this gasoline tax increase?

Groups that oppose any tax increases viewed the poll results as an opportunity to re-focus the legislature on reducing the size of government.

“Oklahomans are frustrated by politicians who campaign as fiscal conservatives, only to watch the legislature continue to let the clock tick while combing through our wallets to solve a problem they created rather than exploring ways to trim spending” said John Tidwell, State Director of Americans For Prosperity.

Also in the poll, likely voters were asked if they believed the state government has enough funding to operate properly and just under half believed that they did, with 52.4 percent of Republicans and, surprisingly, a plurality of Democrats at 44 percent.

“This polling continues to show that everyday Oklahomans believe the state government, much like the federal government, must live within its means -- something it is not doing today," said Tidwell.

[box][QUESTION] Do you have a FAVORABLE or UNFAVORABLE opinion of the Oklahoma state legislature?

The scientific study was conducted October 27, 2017 with 580 likely Oklahoma voters selected at random statewide from a frame of landline telephone and conducted using IVR (Interactive Voice Response) technology. The sample was weighted by age, party and congressional district in order to reflect the Oklahoma likely voter population for a general election.

The sample reflects the traditional demographical profile of the Oklahoma likely voter with roughly half of respondents identifying as conservative. The study has a Margin of Error (MoE) of ± 4.07 percent.