Majority of Oklahoma voters in favor of eliminating franchise tax 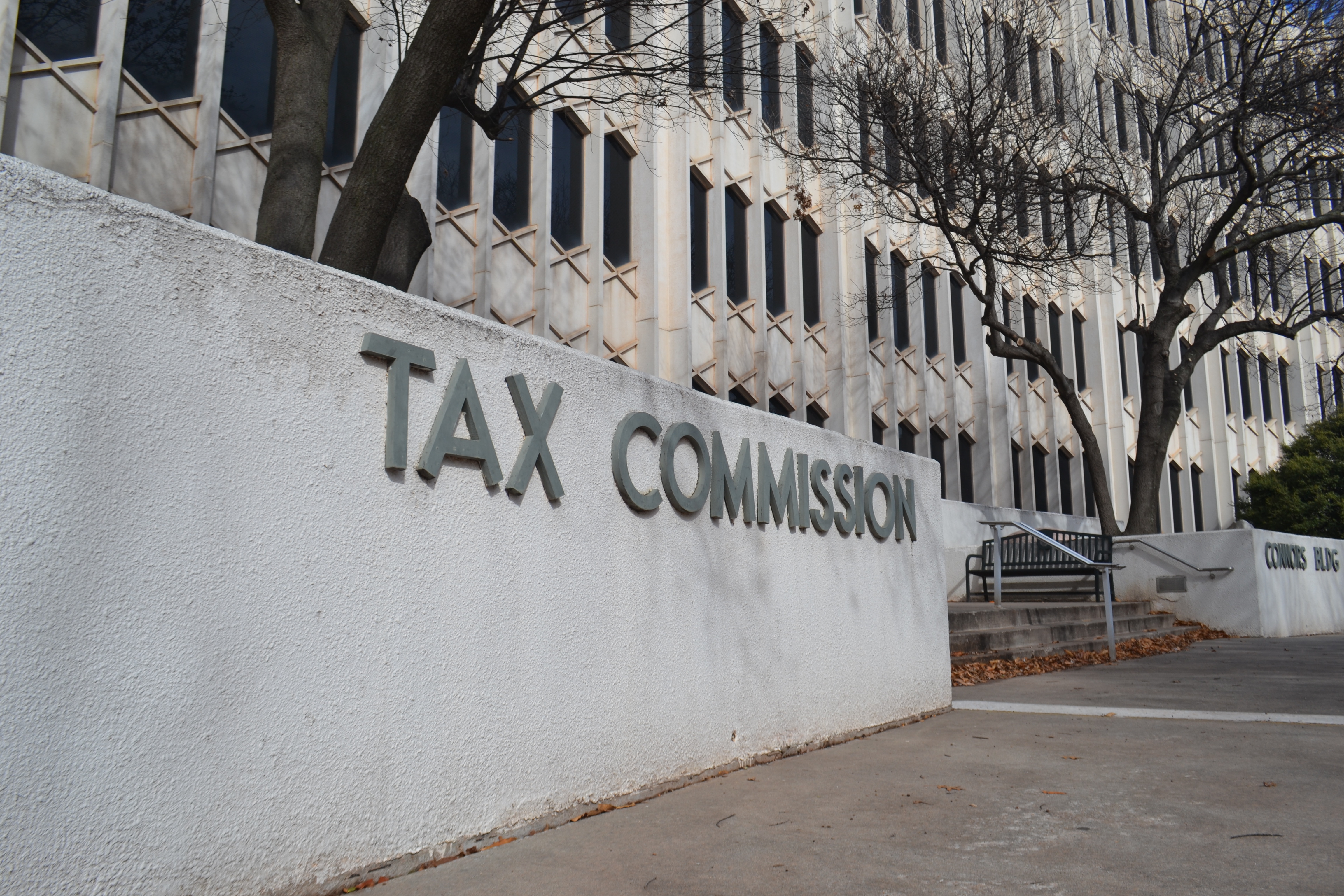 A recent SoonerPoll found that a majority, 51.8 percent, of Oklahomans support eliminating the state Franchise Tax on small businesses.

The exact wording of the question was as follows: �Currently, both domestic and foreign corporations pay a tax that is based on the amount of capital invested in Oklahoma known as the franchise tax. Do you support eliminating the state franchise tax on small businesses?�

The study found that only 29.5 percent of likely Oklahoma voters oppose the elimination of the tax, while 18.7 percent remain undecided on the issue.

�We obviously have a tax education dilemma because this is the worst kind of tax; a tax for the right to do business in Oklahoma,� says Stuart Jolly, Oklahoma State Director of Americans for Prosperity. ��We already have a 6% Corporate Tax, which the Franchise Tax goes above and beyond, making Oklahoma a less attractive place to do business.�

SoonerPoll.com, Oklahoma�s public opinion pollster, was commissioned for this poll by the Oklahoma Chapter of Americans for Prosperity. SoonerPoll.com conducted the scientific study using live interviewers by telephone of 508 likely voters from Jan. 24 � Feb. 3. The study has a margin of error of � 4.35 percent.

Support for the elimination of the franchise tax breaks down among party identification and political ideology of the respondents.� While 62.1 percent of Republicans favor eliminating the tax, only 43.5 percent of Democrats and 44.8 percent of Independents agree.

Similarly, 63.7 percent of conservatives support eliminating the franchise tax, compared to just 43.7 percent of liberals and 35.9 percent of moderates.� The twenty point gap becomes even wider when results are broken down by respondents who are very conservative, 67.4 percent, and very liberal, 34.5 percent.

�These results are not surprising; corporate taxes have historically been very partisan issues and we would expect the results to fall this way,� Jolly said. �In those segments of the population with poor support there is a higher concentration of undecided respondents, which means we have room to improve and educate.�

Results show that 18.7 percent of all likely Oklahoma voters are undecided on the elimination of the state franchise tax, a number that increases as support declines.� The percentage of undecided respondents among Democrats increases 21.2 percent while the percentage among liberals increases to 26.5 percent.

�The numbers would swing wildly in favor of eliminating the tax if more people understood its nuisance nature,� Jolly said.� �It typically cost a small businessman more to find out if he owes the tax than the actual amount of the tax. �Why would anyone be for such a tax?�

�It is interesting to note that support for the elimination of the franchise tax is higher among respondents in the top income brackets� Bill Shapard, CEO of SoonerPoll, said.� �Respondents in the higher income brackets are typically more aware of and perhaps more likely to be in a position to pay the Franchise Tax, such as being the owner of a small business.�

�While it might seem like those who pay more taxes always prefer to pay less taxes, this is not always the case,� Shapard said.

�Unfortunately for the state of Oklahoma, this is a tax that generally cost more in compliance that it takes in,� Stuart Jolly said �making the Franchise Tax the worst kind of tax; a losing one for everyone!�