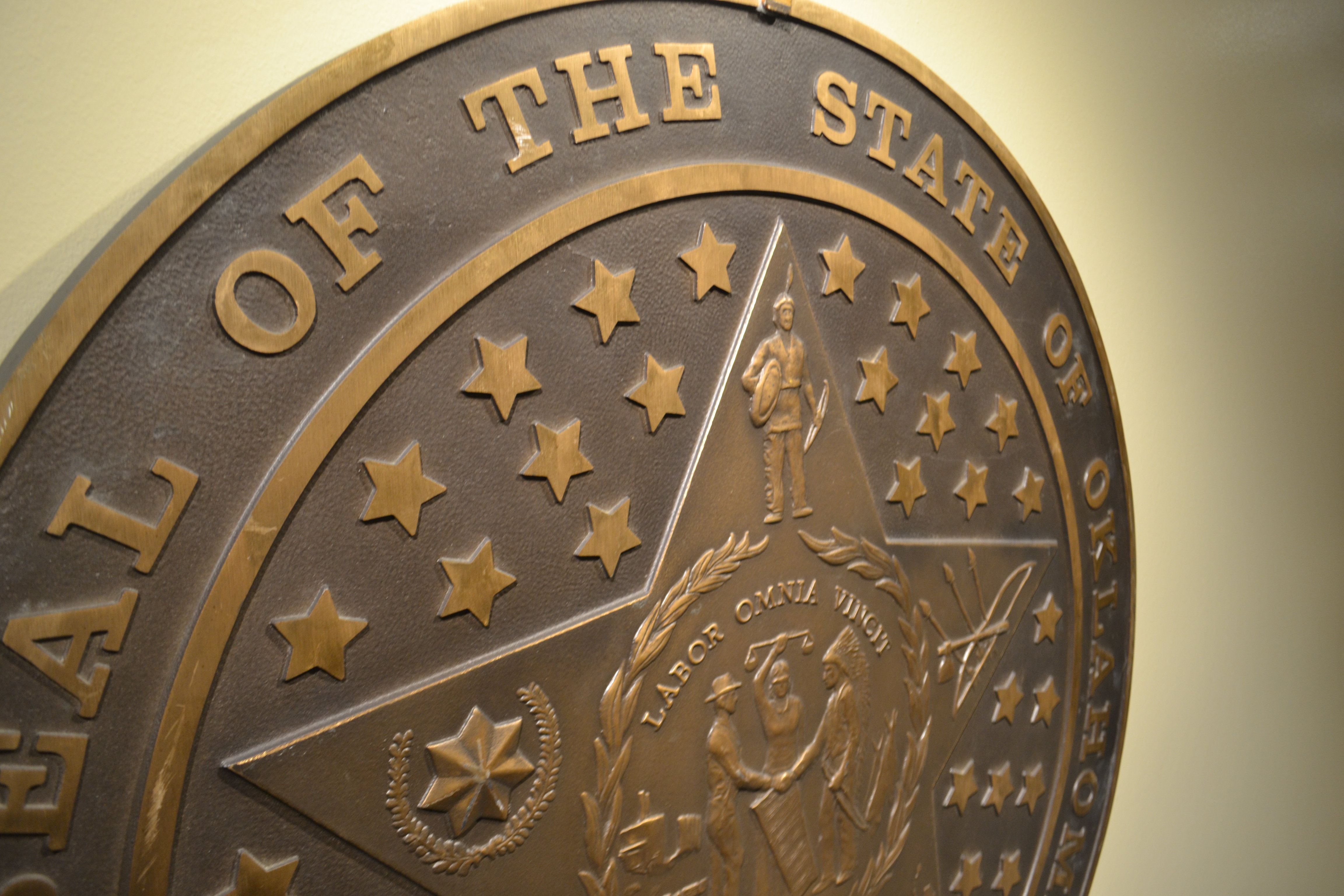 A recent SoonerPoll reveals that 63.3 percent of likely Oklahoma voters polled think economic issues are more important than social issues. By comparison, only 21.2 percent of respondents feel social issues are the most important, while 15.6 percent had no opinion.

Respondents were asked: �Many voters think economic issues like taxes, government spending and job creation are the most important issues facing America. Others believe that social issues like immigration, gun rights and the right to life are more important. If you had to choose which would you say is the most important to you?�

In a poll commissioned by the Tulsa World in January, voters were asked whether jobs and economic development issues or social issues should be the main focus of the 2011 legislative session.� Results from that poll revealed that 76.5 percent of respondents felt the main focus should be jobs and economic development issues while 19.6 percent said social issues.

SoonerPoll.com, Oklahoma�s public opinion pollster, commissioned and conducted the scientific study using live interviewers by telephone of 509 likely voters from May 2 � 12. The study has a margin of error of � 4.34 percent.

When these results are broken down by party identification very little difference is evident.� The crosstabs show that 62.6 percent of Republicans and 65.1 percent of Democrats think economic issues are more important.

Further crosstab analysis of other demographics like income, education, age and race reveal no statistical patterns.