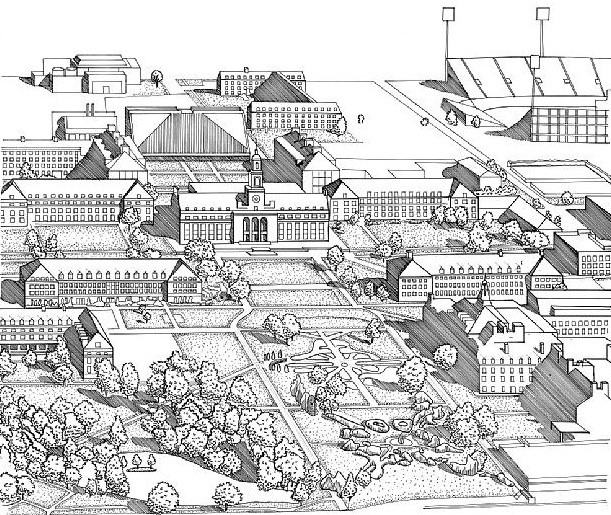 Whether or not to allow students and faculty to carry guns on college campuses has been a hot button issue in Oklahoma for several years.� The controversy was revived this session after a fresh batch of campus carry bills were introduced in the legislature.

One such piece of legislation passed in the Senate earlier today after being approved by the House Tuesday, and will now be sent to Governor Mary Fallin�s office for final approval. �House Bill 1652, which allows concealed-weapons licensees to leave their guns inside locked cars on CareerTech campuses, passed in the Senate on a 35-12 vote and in the House on a 75-5 vote.

At the legislature, some lines have been drawn politically in the debate over the bill that is generally seen as a Republican initiative.� In Tuesday�s vote, all five of the nay votes were cast by Democratic representatives.

Additional crosstab analysis reveals that these political lines are not so clear among poll respondents. Although a respondent�s Party identification does correlate with how they responded to the poll question, a clear majority of Republicans, Democrats and Independents are united in their opposition to allowing guns on campus.

The 68.9 percent of Republicans who oppose campus carry is nearly ten points lower than the 78.7 percent of Democrats opposed, but 4.8 points higher than the 64 percent of Independents opposed.

Political lines were more pronounced when respondents are broken down by political label, however, 64.3 percent of those who consider themselves very conservative oppose allowing guns on campus.

Little statistical difference is revealed when results are broken down by other demographic classifications like age, race, income or education.

SoonerPoll.com, Oklahoma�s public opinion pollster, commissioned and conducted the scientific study using live interviewers by telephone of 509 likely voters from May 2 � 12. The study has a margin of error of � 4.34 percent.