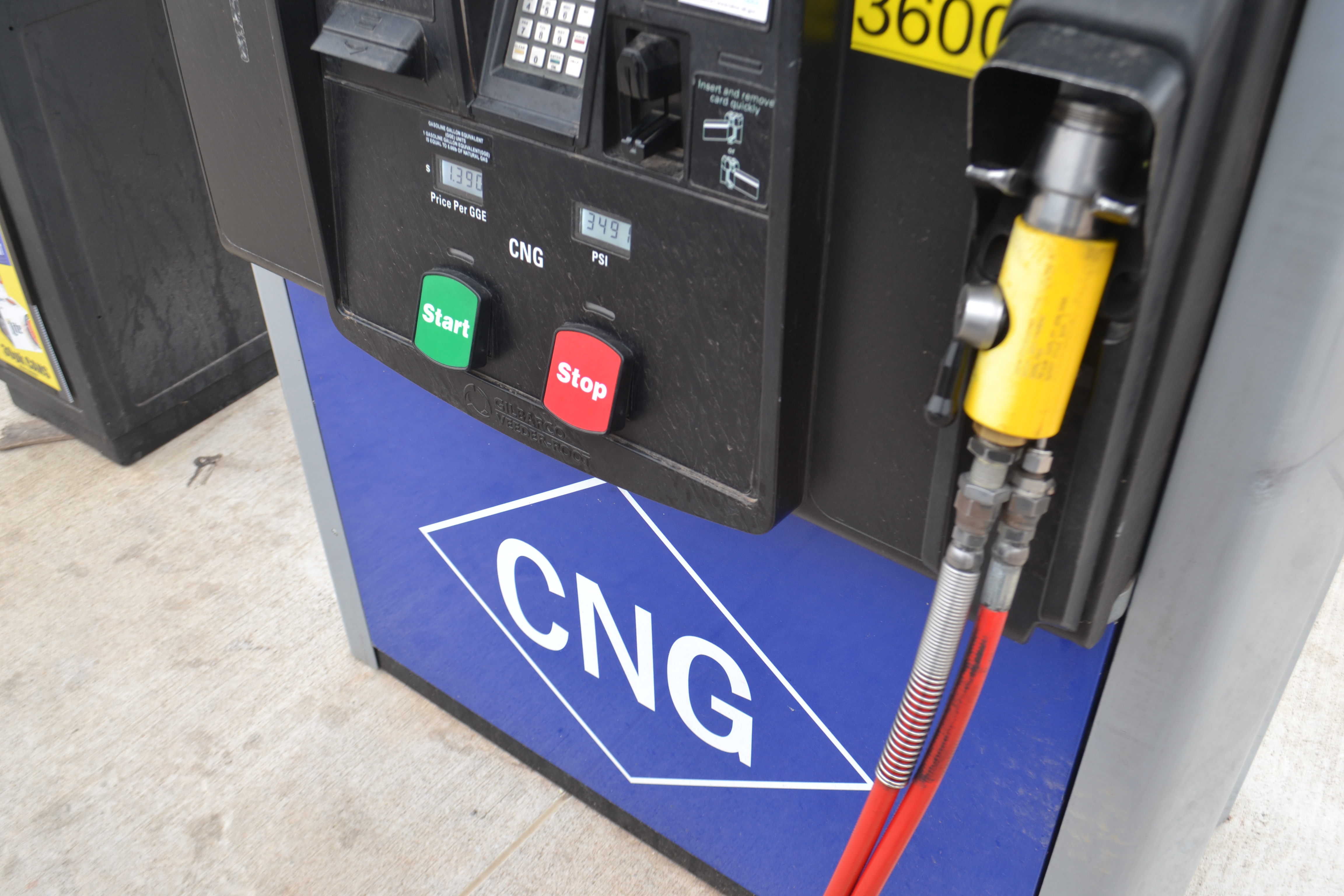 A recent SoonerPoll study shows a majority of likely Oklahoma voters agree that the government should provide incentives to individuals or companies that purchase compressed natural gas vehicles, and car manufacturers who produce them.

"Whether it be for economic, geopolitical or ecological reasons, Oklahomans see the value in transitioning from traditional fossil fuels like oil to the cheaper, cleaner burning alternative: Natural Gas," Bill Shapard, CEO of SoonerPoll.com, said. "They also recognize that market incentives are the least intrusive way the government intervene in this matter, and they are willing to allow their government to take these steps."

When results are broken down by political party we find very little difference between the parties and level of support for incentives.

Similarly, only 47.6 percent of conservatives favor incentives for car manufacturers that develop CNG vehicles. Though support among liberals dropped to 50 percent when they were asked about manufacturers, support among moderates remained high with 60.8 percent in favor.

"I would have expected more Oklahomans to agree, we are, after all, a leading Natural Gas state with a lot to gain from such incentives," Shapard said. "On the other hand, we are a staunchly conservative state and I think the results indicate that the conservative mantra of "keep government out of the market" may be responsible for the depressed support."

Shapard said that the lack of support from conservative voters can be seen by Natural Gas proponents as an opportunity to improve.

"Conservatives are traditionally a very pro business subgroup of voters and it may be that no one has explained to them the benefit such incentives could provide to the economy on both a national and state level," Shapard said.

"I wouldn't be surprised if support for incentives increased dramatically in a relatively short amount of time."

SoonerPoll.com, Oklahoma’s public opinion pollster commissioned and conducted the scientific study using live interviewers by telephone of 512 likely voters from Nov. 17 – Dec. 6. The study has a margin of error of ± 4.3 percent.