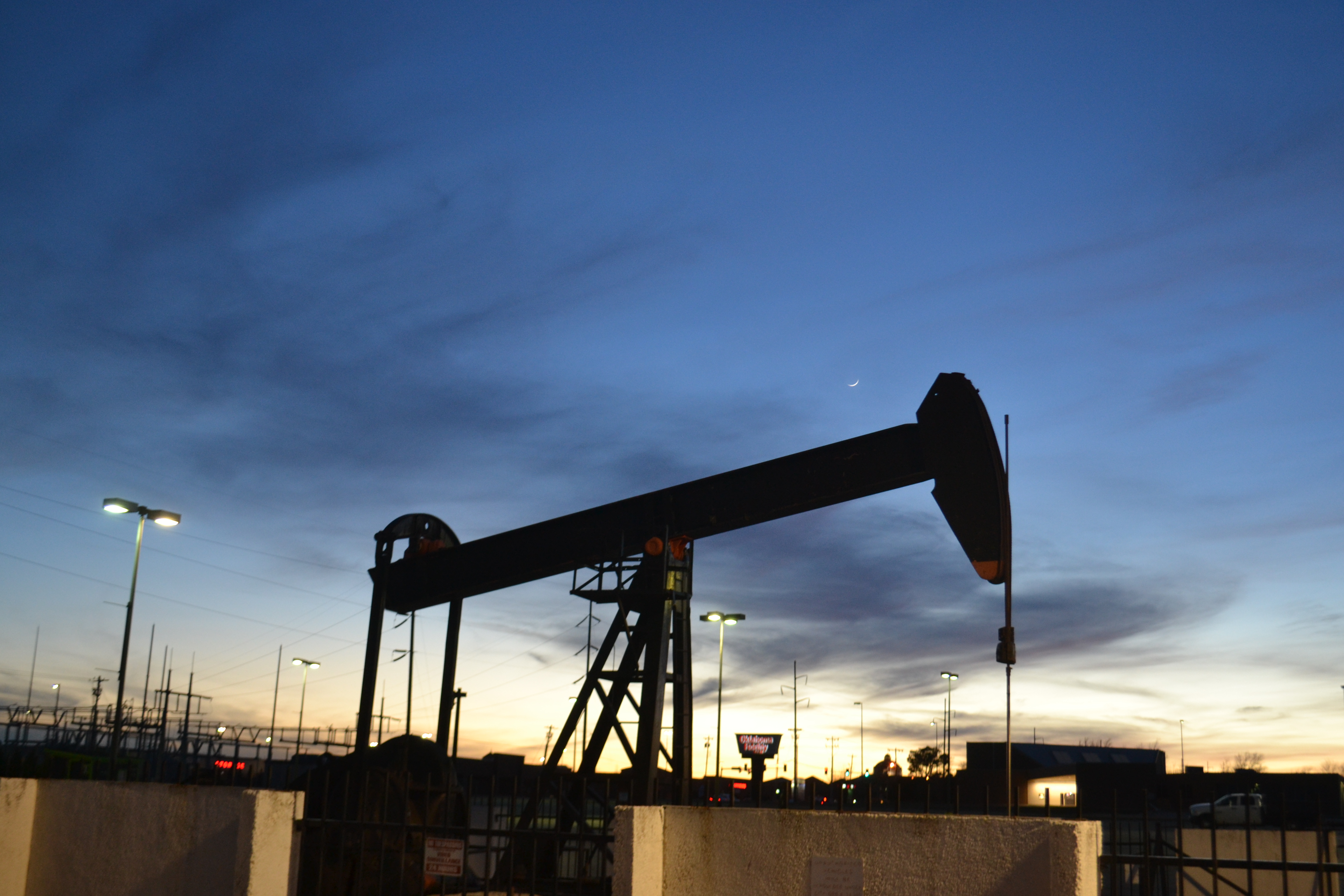 The banning of "fracking," or the hydraulic fracturing technique used in the drilling of 90 percent of all new wells, was front and center last night in the final presidential debate between President Donald Trump and former Vice President Joe Biden.

Trump went on to remind voters that Biden is going to destroy the oil and gas industry, mentioning the state by name, "Will you remember that, Oklahoma?"

According to the most recent SoonerPoll Quarterly Poll, 54.3 percent oppose a ban on fracking or fossil fuel leases on public lands and ending the export of fossil fuels.

[QUESTION] Do you SUPPORT or OPPOSE a ban on fracking, fossil fuel leases on public lands, and ending the exports of coal, natural gas and crude oil?

During the debate, Biden said he has never said he opposed fracking and then went on to say that he has ruled out banning fracking when prompted by the moderator, although video from the Democratic debates in March and July, 2019 clearly shows he wants to ban fracking on federal or public lands and slowly or eventually move away from it entirely.  Another compilation video is here as well.

While more than 65 percent of Republicans oppose a ban on fracking, nearly half (47.7 percent) of Democrats in Oklahoma support it.  Independents, however, side with Republicans with 62.5 percent opposing a ban.

Among Biden voters, 30.3 percent oppose a ban on fracking while 57.8 percent support it, meaning Biden could potentially lose as much as one third of his base in Oklahoma if he does truly support the ban of fracking, or nearly 60 percent of his voters if he doesn't support a ban.

Large majorities of voters under the age of 34 in Oklahoma oppose a ban of fracking, perhaps indicating they see the oil and gas industry, directly or indirectly, important to their future careers or important to the state's economy in general.

More than 56 percent of those over the age of 65 oppose a ban on fracking as well.

In 2009 just after Obama and Biden won the White House, a poll showed most Oklahomans agreed that their prospective energy policies were harmful to Oklahoma.