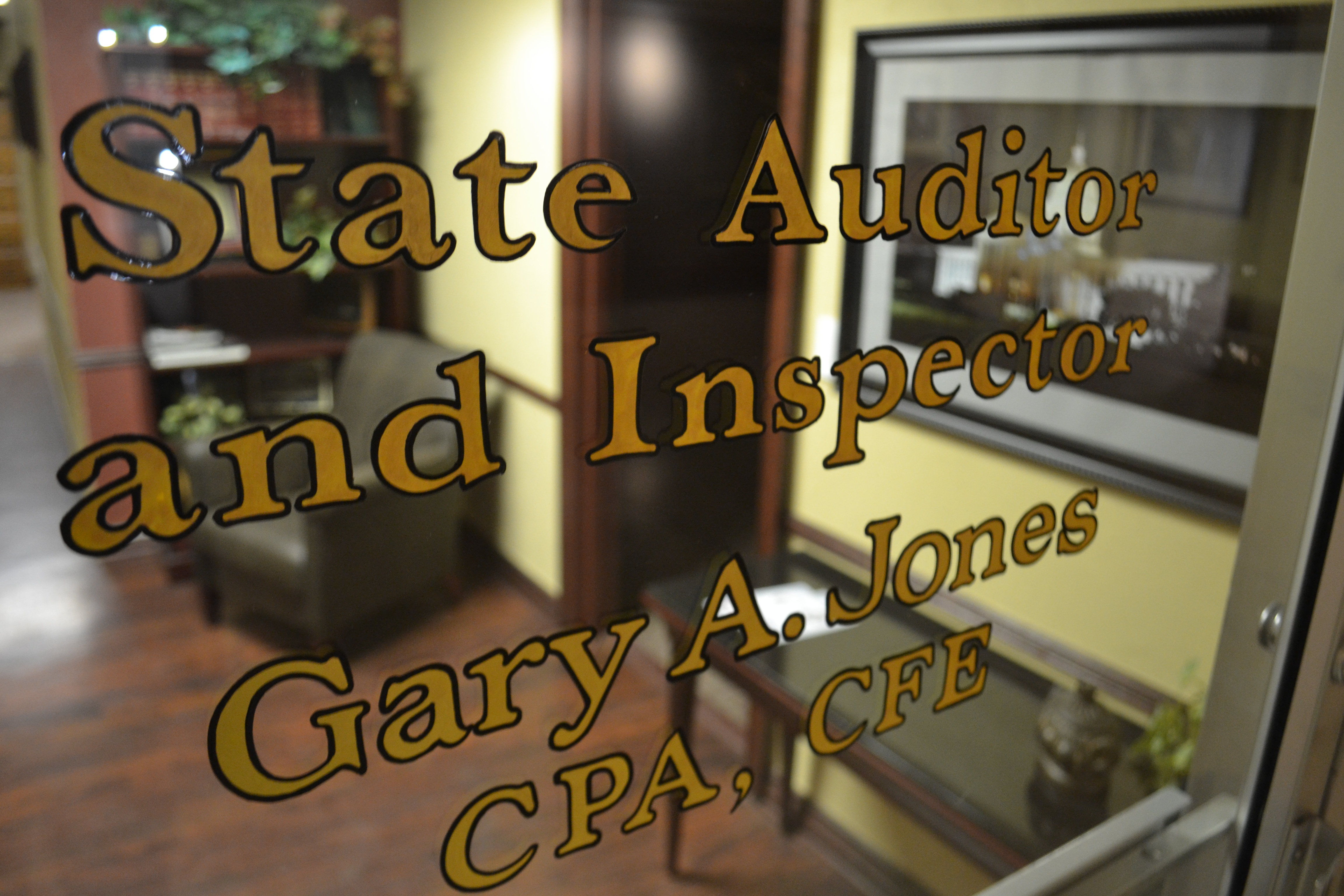 A majority of likely Oklahoma voters would support legislation to give the state auditor the legal authority to initiate systematic performance audits on any or all state agencies, a recent SoonerPoll study shows.

Government Auditing Standards define a performance audit as “an objective and systematic examination of evidence to provide an independent assessment of the performance and management of a program against objective criteria.” Put simply, performance audits indicate areas in which state agencies can improve operations and spend taxpayer dollars more wisely.

According to State statutes, the auditor can only begin an audit “upon receiving a written request to do so by the Governor, the chief executive officer of a governmental entity or pursuant to a concurrent resolution of the legislature.”

“Most Oklahomans want their state government to continue to look for ways to provide greater transparency,” said Bill Shapard, CEO of SoonerPoll.com. “I think most Oklahomans realize there is something inherently wrong with a system that allows agencies to decide whether or not they want to be audited."

Shapard said it makes sense that only agencies with nothing to hide would volunteer to be audited.

“The fundamental mission of the State Auditor is to make sure that taxpayer money is spent wisely in every state agency, not just the ones that ask for an audit,” Shapard said.

“The bipartisan nature of the results just goes to prove that regardless of whether a person advocates for a big government or a small government, they want that government to be transparent about how money is spent,” Shapard said.