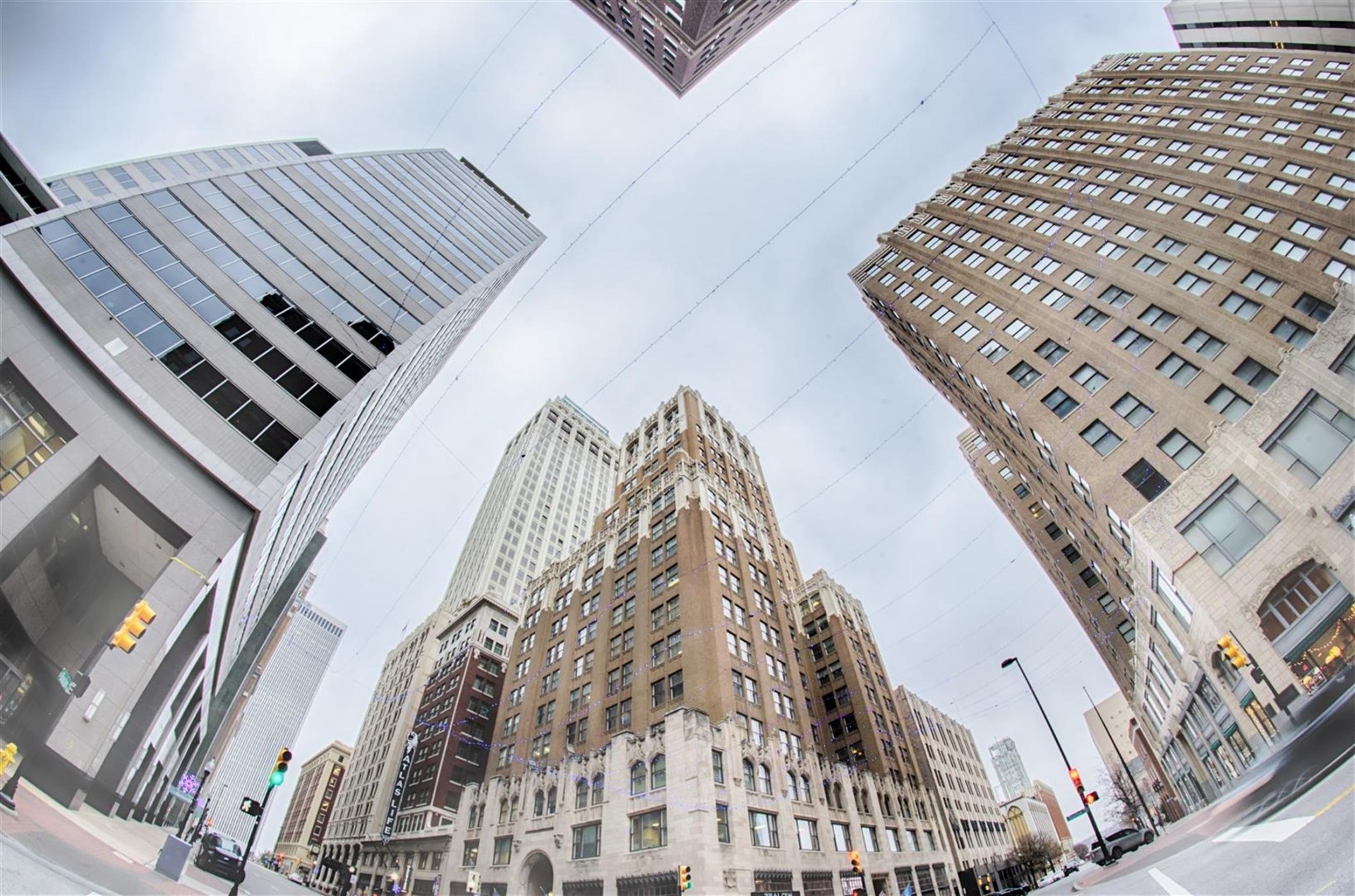 If the Republican Party hadn't already establish it's perception of economic growth and prosperity among the voters, then Donald Trump certainly did.

Still, 28.1 percent of Democrats believe the GOP is the one that can restore the economy to its pre-coronavirus condition. This percentage of Democrats, roughly between twenty and thirty percent, seems to be a common amount seen in other questions, from their support of Trump to their unfavorable view of Joe Biden, meaning that is roughly one-in-four Democrats that are more than likely conservative and like Trump and the Republicans.

[box][QUESTION] Which political party do you believe will do a better job in bringing the economy back to its pre-coronavirus pandemic state?

Half of Independent voters believe its the Republican Party that is best equipment to restore the economy, but slightly more than one-in-three, 36.5 percent, believe its the Democratic Party.

Self-identified moderates are nearly evenly split with 40.8 percent saying the Democratic Party and 39.7 percent with the Republican Party.

Among those that believed the Democrats were best to bring back the economy, half of them had a favorable view of socialism.