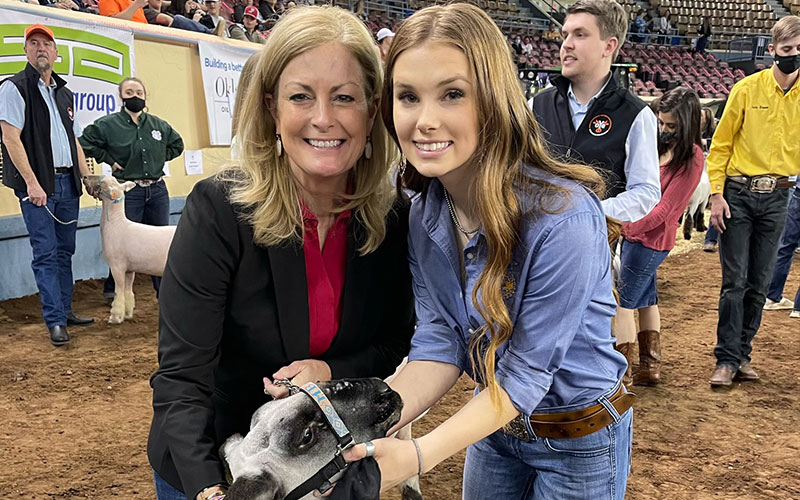 State Senator Kim David has a 23-point lead in her race for the Corporate Commission against her Democratic challenger in the most recent SoonerPoll.

[QUESTION] If the upcoming November election for CORPORTATION COMMISSION was held TODAY and you were in the voting booth right now and had to make a choice, for whom would you vote?

David is besting her Democratic challenger in every congressional district by double digits.