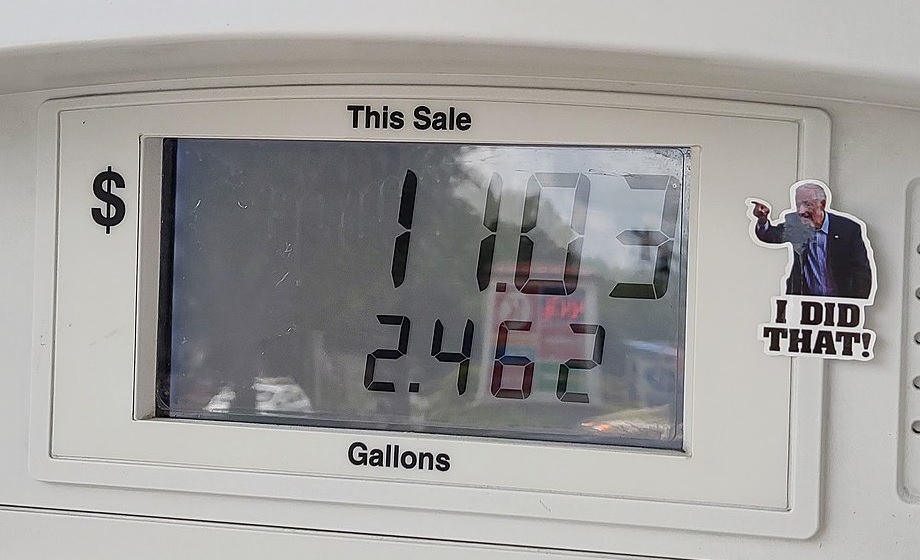 Economic issues are top of mind among Republican voters as we near the June Primary Elections. When asked to name the most important issue facing Oklahomans today, a majority of Republicans name inflation, along with the economy and jobs, as the most significant.

SoonerPoll surveyed 302 likely Republican primary voters across the state. Among seven policy issues presented to respondents, 33.8% of them cite inflation as the most significant challenge facing Oklahomans while 27.9% cite the economy and jobs. Education came in a distant third place.

[QUESTION] What do you believe is the most important issue facing Oklahomans today?