Inaccessibility of filling stations a burden to Natural Gas demand 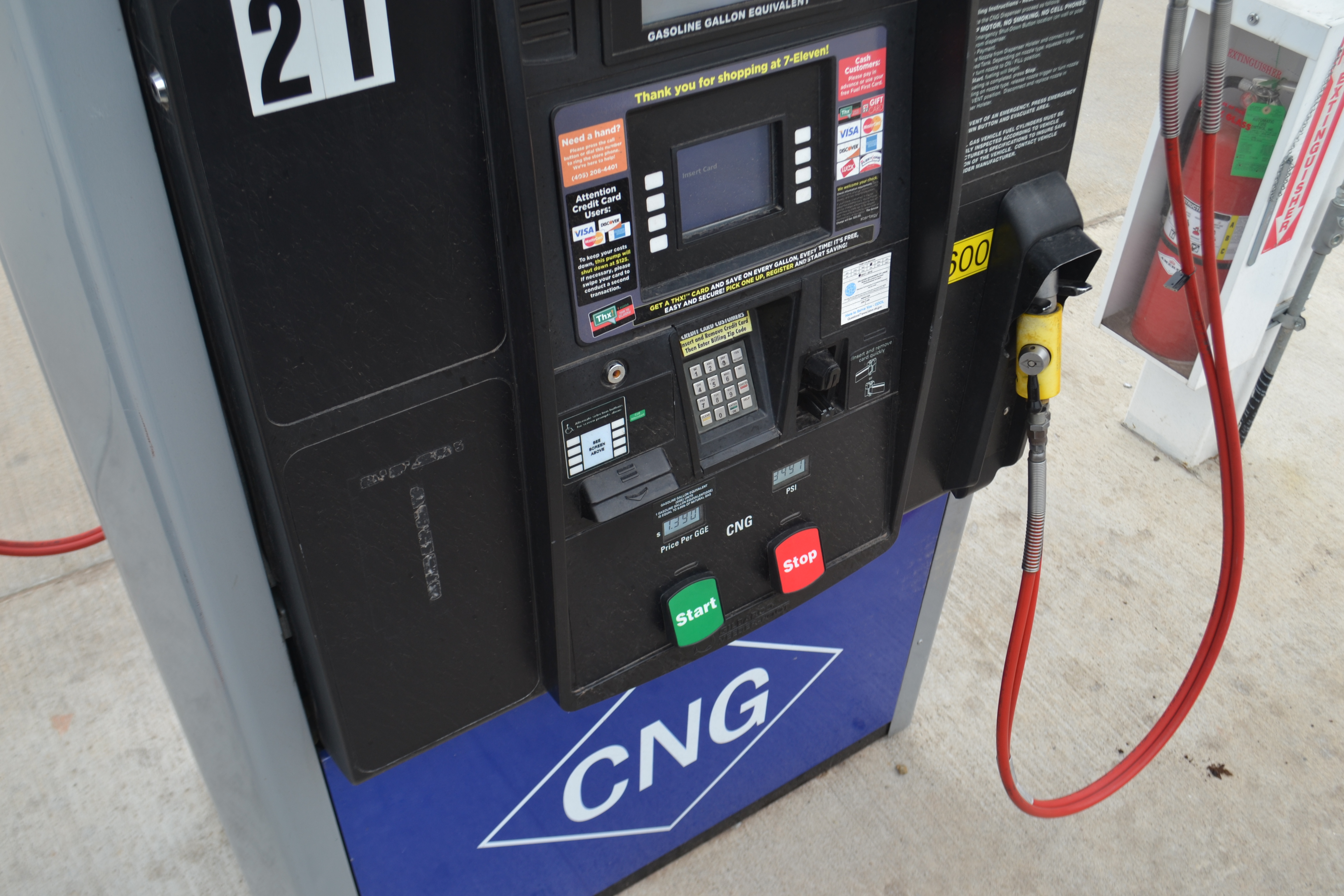 Respondents were asked �How accessible would you say Natural Gas filling stations are?� Results showed that 65.6 percent of respondents said very inaccessible, while another 14.2 percent said somewhat inaccessible.

Keith Gaddie, Vice President of SoonerPoll, pointed out that Oklahoma sits on �one of the world's great Natural Gas reserves� which makes it a prime location for low cost, Natural Gas filling stations.

"The cost of natural gas, per vehicle mile, is less than gasoline and will likely stay there for the foreseeable future,� Gaddie said. �But we do not have an adequate infrastructure to exploit this energy advantage."

A majority of Oklahoma voters, 55.5 percent, say they would be more likely to buy a Natural Gas fueled vehicle if Natural Gas filing stations were more accessible.

Gaddie said that results like these clearly indicate that the market here in Oklahoma is prepared to �demand it, if they can get it" on the Natural Gas issue.

"In my own hometown of Norman, I think there is one CNG fueling station. I know of one in Oklahoma City,� Gaddie said. �Natural gas only becomes an option when it is readily available.�

SoonerPoll.com, Oklahoma�s public opinion pollster, commissioned and conducted the scientific study using live interviewers by telephone of 508 likely voters from Jan. 24 � Feb. 3. The study has a margin of error of � 4.35 percent.