Hungry for a solution, Oklahomans support Step Up Proposal of tax increases and governmental reforms 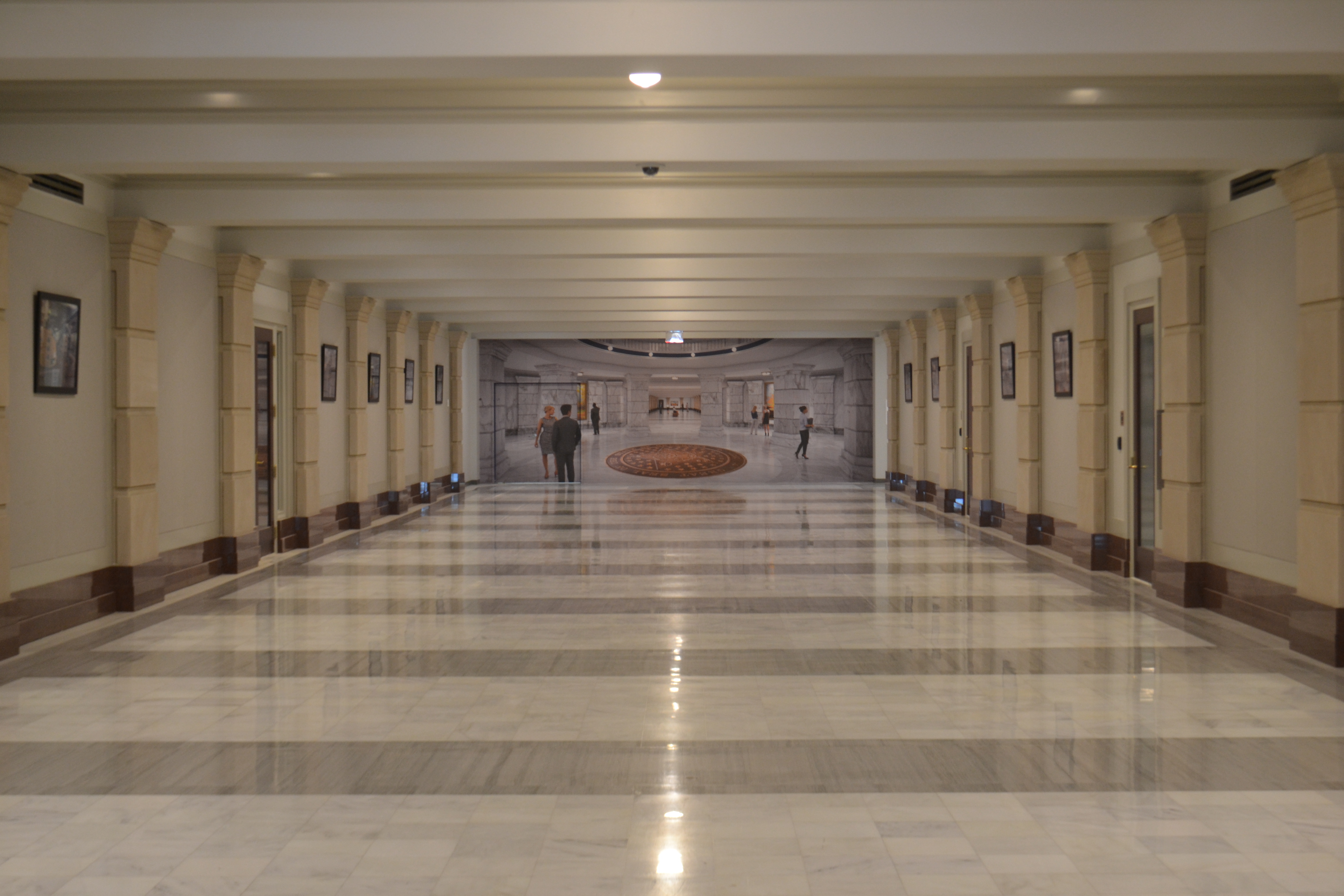 Nearly 70 percent of likely voting Oklahomans support a proposal of tax increases and governmental reforms that would provide relief to a state budget impasse and give teachers in the state a $5000 pay increase, according to the most recent SoonerPoll.

"I believe, had we polled a proposal similar to this 6 months to a year ago, we would not have found such broad-based support for such a plan," said Bill Shapard, founder of SoonerPoll. "Voters today are hungry for a solution to a problem that has plagued our state for far too long."

[box][QUESTION] Would you SUPPORT or OPPOSE a comprehensive package of tax increases [LISTED HERE] if you were assured by additional governmental reforms that the additional funding would go ONLY to solve the current state budget deficit of $100 million, give teachers a $5000 increase in pay, and avoid future revenue shortfalls such as this one?

"Anti-tax Republicans need to understand their party is not monolithic in its thinking and there are a lot of Republicans in the state that believe government needs to meet its constitutional requirement of a balanced budget -- even if that means an increase in taxes," Shapard said.

A plurality of 43.4 percent of likely voters believed income taxes were too high in the state, but even 63.1 percent of these voters supported the Step Up proposal.

"This shows me voters view the current state budget impasse as a crisis that needs to be solved now," said Shapard. "And they see this plan, that asks all Oklahomans to step up together and pay a portion to solve it, as the answer."

SoonerPoll has polled various tax increases or new taxes in the past and typically found that Oklahomans oppose such measures.

"In general, neither Democrats nor Republicans want to raise taxes," said Shapard. "That's why the support for this proposal is so unusual because, again, Oklahomans want this crisis to end."

Shapard went on to note that the lengthy list of well-respected business and community leaders behind the Step Up plan was also contributing to its support of voters.

Support was consistent among various demographical subsets including education, gender, age and where one might live in the state.

SoonerPoll.com, Oklahoma’s public opinion pollster, conducted the poll of Oklahoma likely voters and was commissioned by the Step Up Coalition.

The scientific study was conducted from January 30 - February 5, 2018 with 409 likely Oklahoma voters selected at random statewide from a tri-frame of both landline telephone and cell phones, plus a online panel from Research Now. The sample was weighted by age, political party, sex and congressional district in order to reflect the Oklahoma likely voter population for a primary election. The weighting was conducted using a 'layered technique.'

The sample reflects the traditional demographical profile of the Oklahoma likely voter with roughly half of respondents identifying as conservative and attending religious services once or more per week. The study has a Margin of Error (MoE) of ± 4.85 percent.