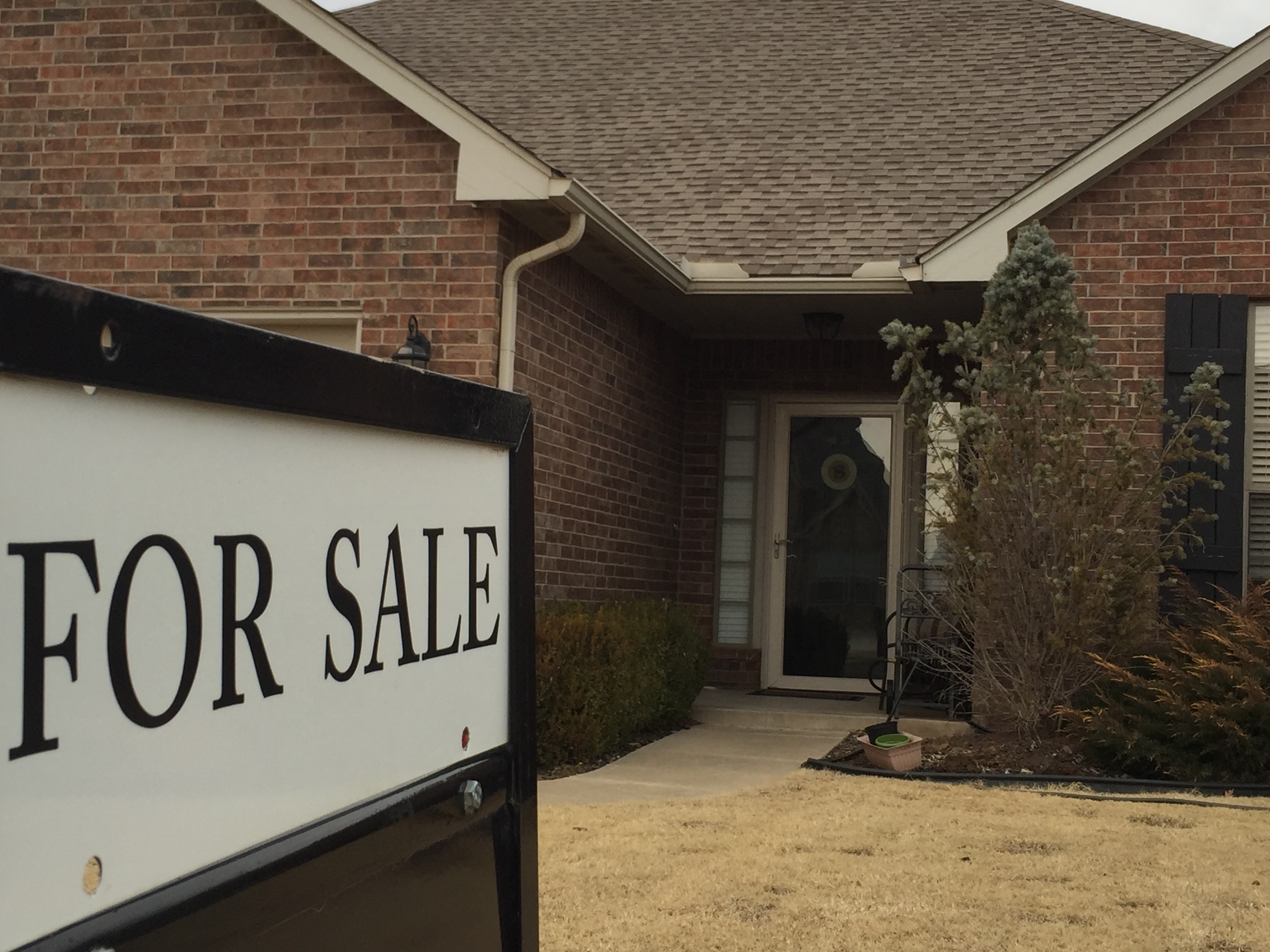 In an effort to make home ownership feasible for more Oklahomans, Homebuyer Savings Accounts have become popular in others states, and Oklahoma voters strongly support them according to the most recent SoonerPoll Quarterly Poll.

Over eighty percent of likely voting Oklahomans support legislation that would create homebuyer savings accounts, where perspective homebuyers could save monies to be used for a down payment or closing costs, receiving a state income tax deduction on any gains.

[box][QUESTION]A homebuyer’s savings account allows individuals or couples to save money in a dedicated savings account that can be used for a down payment and closing costs toward the purchase of a future home. Parents and grandparents can also contribute to the savings account. Those that contribute receive a state income tax deduction on interest gains. Knowing this, would you SUPPORT or OPPOSE legislation that create homebuyer savings accounts?

Also in the poll, 45 percent of Oklahomans identified affordability or adequate income as the biggest obstacle right now them in buying a new home. Another 26 percent said they couldn't afford the down payment, which was the second biggest obstacle.

"We need to help young Oklahomans to be able to buy a home," said Jessica Hickok, Chief Executive Officer of the Oklahoma Association of Realtors©, "and homebuyer savings accounts are a great way to solve this problem."

SoonerPoll.com, Oklahoma’s public opinion pollster, asked these questions of Oklahoma likely voters as part of the SoonerPoll Quarterly Poll, and were commissioned by the Oklahoma Association of Realtors.