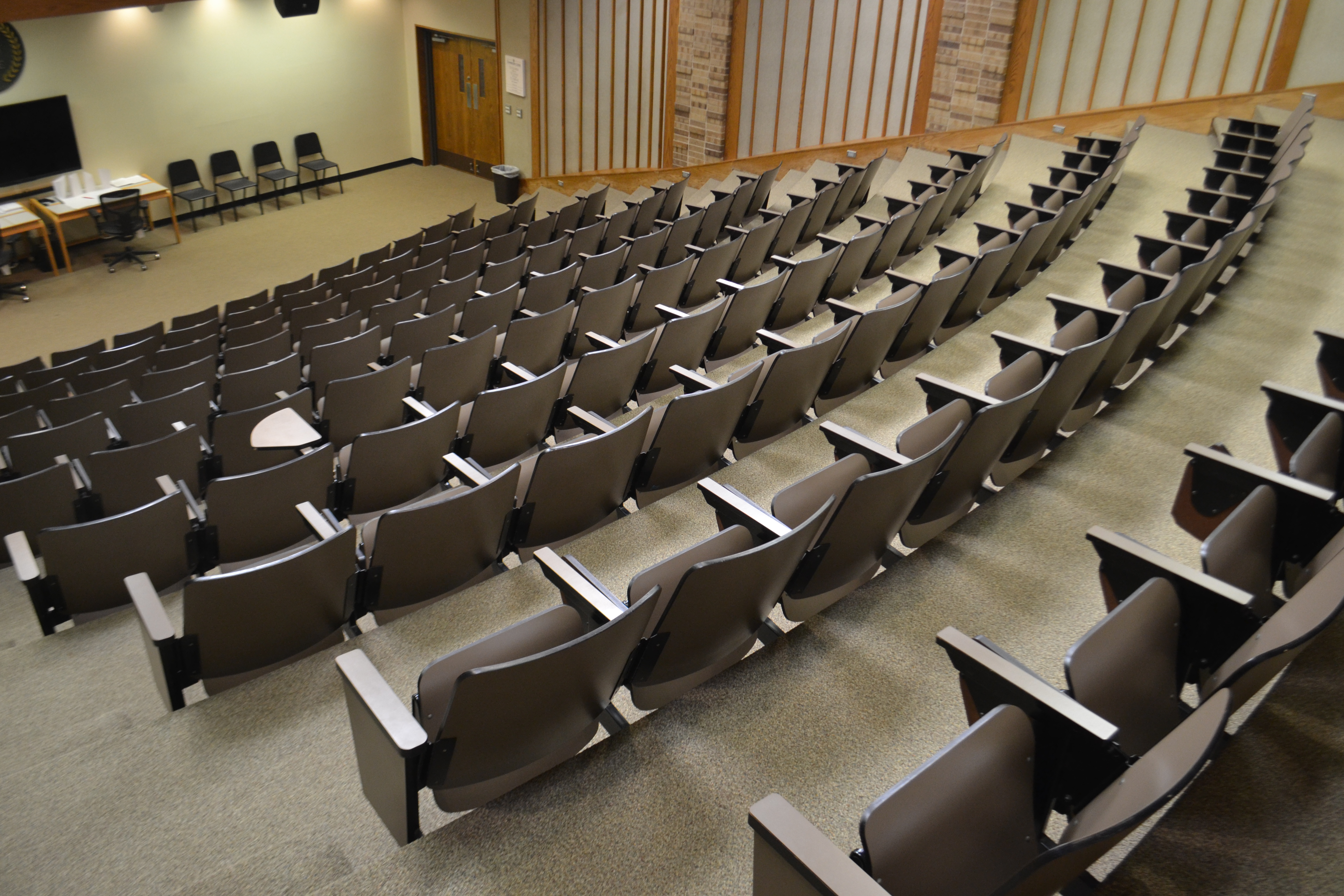 Oklahoma School Superintendent Joy Hofmeister's plan to raise teacher pay in order to bring Oklahoma in line with the national average is strongly supported by Oklahoma likely voters, according to the most recent SoonerPoll.com Quarterly Poll.

The proposal, which would be phased in over five years, would add five paid days of instruction to the school's academic calendar and increase teachers' pay $5,000 across the board.

Among likely voters, 63.8 percent strongly supported the superintendent's proposal, while another 22.4 percent somewhat supported it. Only 10.1 percent opposed the proposal.

[box] As the new State School Superintendent, Joy Hofmeister has proposed adding 5 paid days of instruction to the school's academic calendar and $5,000 to teacher pay to bring Oklahoma in line with the national average, a plan that would be phased in over 5 years. Do you SUPPORT or OPPOSE the 5-year education plan for higher pay and more instructional time?

"Polling over the last few years has shown Oklahomans support teachers getting an increase in pay," said Bill Shapard, CEO of SoonerPoll. "This particular proposal seems to have caught the interest of voters."

Support was high across all political party lines, all parts of the state, political ideology, and both men and women of all ages.

The poll of 397 likely voters in Oklahoma was commissioned and conducted February 3-12, 2015 by live interviewer and included 108 cellphone and 289 landline users. The margin of error is plus or minus 4.91 percentage points.

Poll results were weighted by age, party and congressional district, stratified by Oklahoma likely voters statewide. This poll conforms to the Standards of Disclosure of the National Council on Public Polls. A complete description of the methodology can be found here.