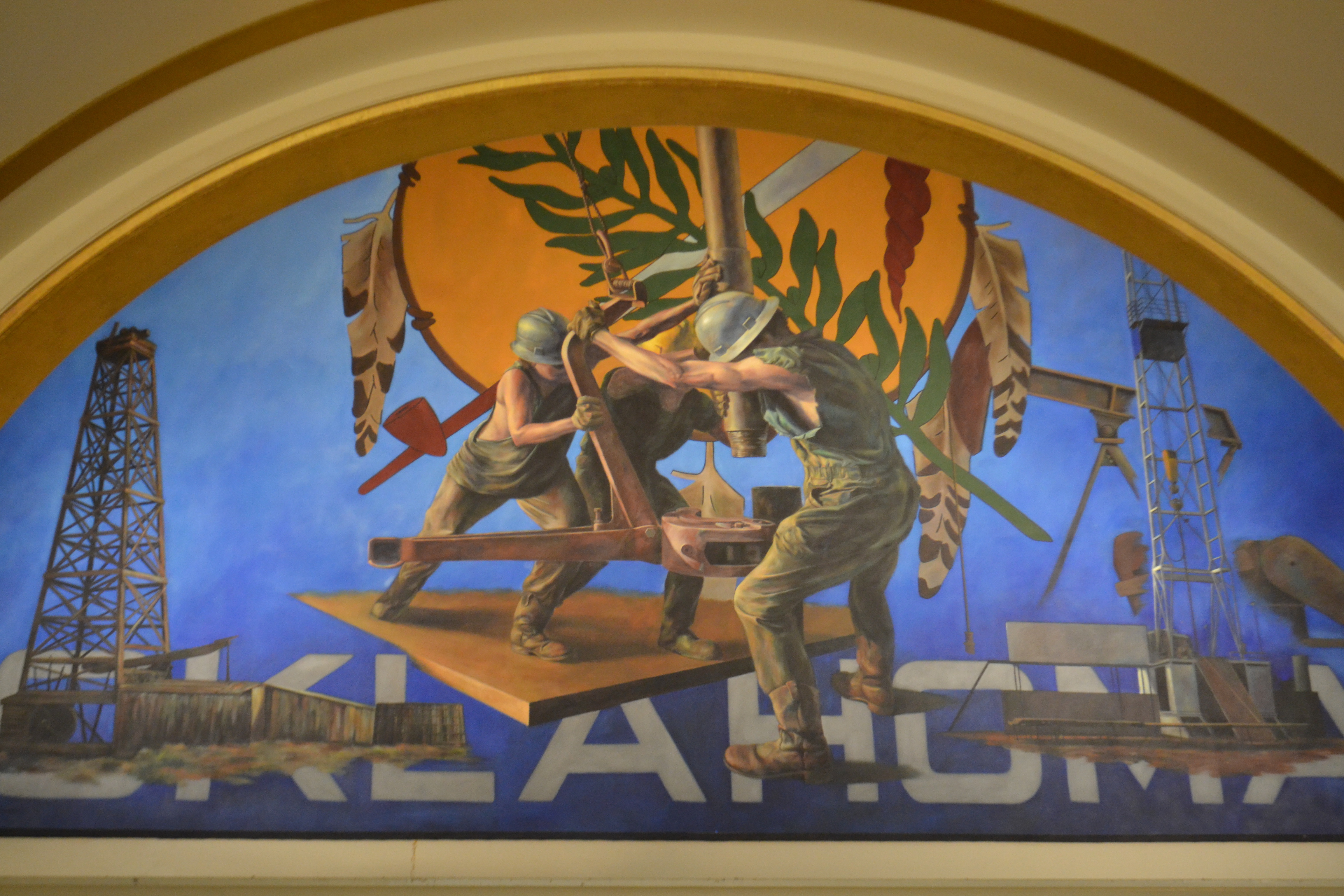 SoonerPoll.com, Oklahoma�s public opinion pollster, conducted the scientific study using live interviewers by telephone of 1000 likely voters from Feb. 25 � March 8. The study has a margin of error of � 3.1 percent.

The issues concerning U.S. energy supply in relation to the costs of environmental protection most recently made headlines when President Barack Obama announced on March 31, that the United States would once again get back into the offshore energy exploration business.

His announcement is not the first to signify a shift away from environmental protection in favor of cheaper energy supplies. In 2008, following a spike in domestic energy costs that pushed the price of gasoline to more than $4 per gallon, Congress decided to end the offshore leasing moratorium.

The moratorium has been in force for decades and maintained by both Democratic and Republican presidents.� Introduced during the 1981 economic recession, it has previously been maintained despite economic circumstance. However, ongoing dependency on foreign energy supplies and the stabilization of consumer fuel prices at levels double a decade ago led to increased momentum to open up domestic sources.

These results come from a state electorate that is generally conservative on environmental issues. Survey results also found that 53.6 percent of Oklahomans do not believe that human activity significantly affects climate change.� Of the 37.8 percent of Oklahomans who believe that human activity does play a role in climate change, 50 percent said they would choose the development of U.S. energy supplies over environmental protection.