Democrats surge in enthusiasm compared to prior years, catch up with Republicans 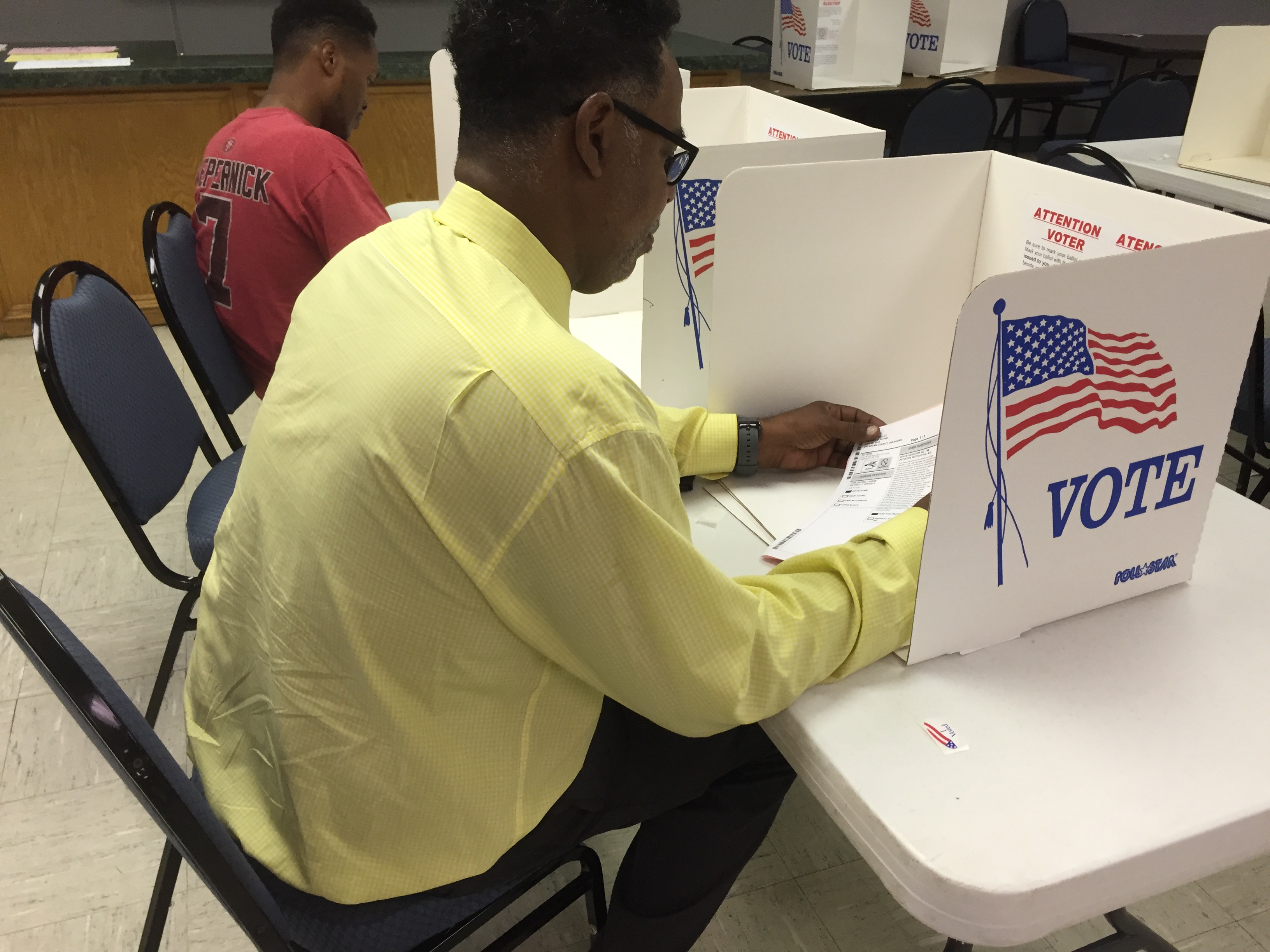 During the President Obama years, Oklahoma Democrats had lost some enthusiasm in voting, and the loss was felt as Republicans swept every statewide office in 2010 and built upon their majorities in the State House and Senate.

It appears the Democratic enthusiasm has returned.

According to the most recent SoonerPoll, the Democrats' level of voting enthusiasm is 51.6 percent, compared to the current Republicans' level at 53.6 percent. The last time Democrat enthusiasm was this high was back in 2008.

[box][QUESTION] Thinking about this June election, compared to other elections, are you more enthusiastic about voting than usual, less enthusiastic, or about the same?

The enthusiasm is also showing up in early voting totals for the primary election today.

"This year, Oklahoma Democrats feel embolden this year, but it probably has less to do with President Trump and more to do with Governor Fallin, who is extremely unpopular with Democrats, and the budget deficit and education funding crisis," said Shapard, who went on to note that four out of ten Democrats have a favorable opinion of President Trump in the most recent polling.

The scientific study was conducted May 15-23, 2018 with 401 likely Oklahoma voters selected at random statewide from a 4-frame of SoonerPoll's own online panel, Research Now's voter panel, cell phones and landline telephones. For cell phone and landline telephones, voters are selected at random from SoonerPoll's voter database and matched with cell and landline phone numbers. Cell phone and landline participants were collected using live interviewers. The sample was weighted by age, gender, political party and congressional district in order to reflect the Oklahoma likely voter population for a primary election.

The sample reflects the traditional demographical profile of the Oklahoma likely voter with roughly half of respondents identifying as conservative. The study has a Margin of Error (MoE) of ± 4.89 percent.