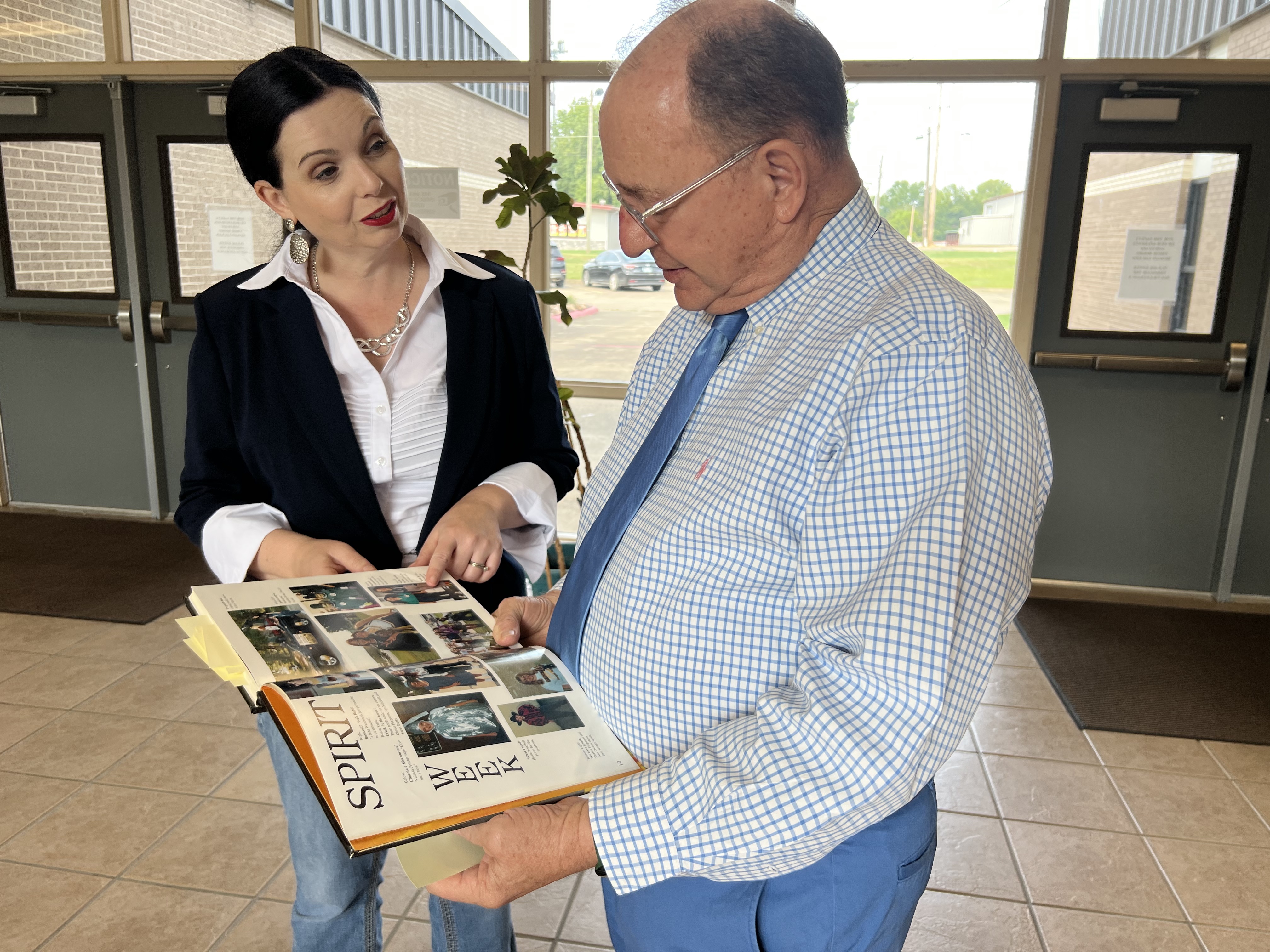 Jena Nelson, the Democratic candidate for School Superintendent is currently leading Ryan Walters, the Republican candidate and current Secretary of Public Education, by five points in a baseline poll conducted last week. Nelson is a 6th and 7th grade English teacher at Classen SAS Middle school who ran unopposed in the Democratic primary election in June.

The poll was commissioned by News9 and Newson 6 and conducted among 402 randomly selected likely voters in the state.

While Walters may be trailing by five points in this baseline poll, he still leads in fund-raising and name identification in a Republican majority state, which could potentially change this race in the weeks to come.

QUESTION] If the upcoming November election for Superintendent of Public Instruction was held TODAY and you were in the voting booth right now and had to make a choice, for whom would you vote?

Nelson leads in support among those voters under the age of 54 by 16 to 34 points. Walters leads Nelson among 55-64 year-olds 45.3 to 44.6 percent and by ten points among those over the age of 65. Walters, whose party represents more than 57 percent of the state's overall electorate, is struggling to win over voters who are more likely to have children in secondary school.

Walters lead heavily among conservatives voters, but loses substantially among Moderates 17 to 73.2 percent. Interestingly, the only other candidate losing by such a wide margin among Moderates is Governor Kevin Stitt who appointed Walters to serve in his cabinet as Education Secretary.

Among those who identify education their most important issue for this election, more than 90 percent say they are voting for Jena Nelson.

With regard to geographic regions of the state, Nelson is besting Walters in the rural congressional district of the 3rd and 4th districts, but also in Oklahoma City's 5th district where Nelson is from. Walters is performing better in the more conservative and more Republican 1st district which takes in the Tulsa metro area, and the more rural 2nd district where Walters is from.