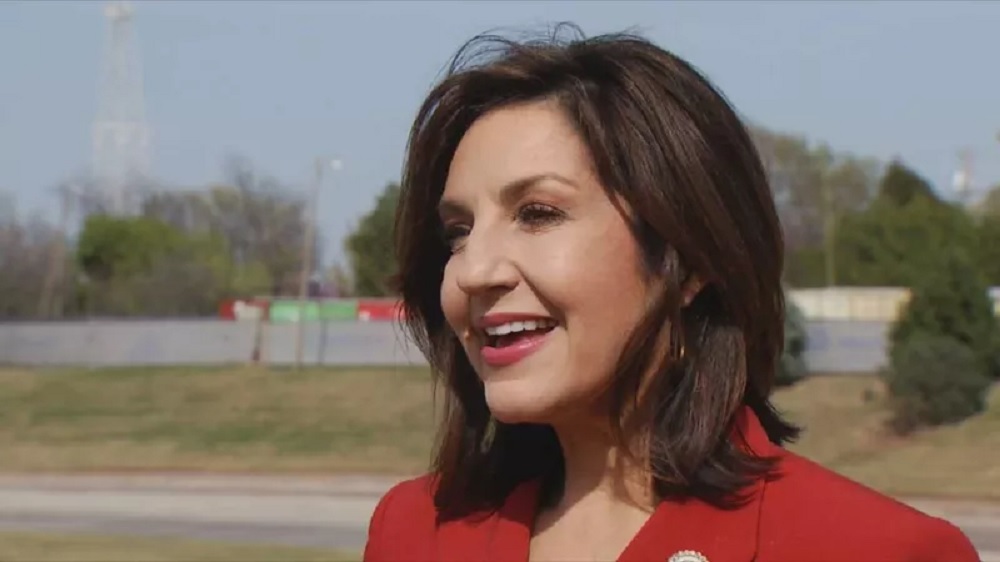 Hofmeister received the highest level of support of any candidate tested in the run-off poll.

[box][QUESTION] If the Republican primary run-off for Superintendent of Public Instruction was today and you were standing in the voting booth right now, for whom would you vote? [READ IN ROTATED ORDER]

Hofmeister led 42.3 percent to 31.8 percent among self-identified conservatives, who make up 78 percent of the Republican electorate. Hofmeister's lead among moderates was even greater at 12 points.

Hofmeister also led in the Tulsa metro area by nearly 10 points, 42.3 percent to 32.8 percent for Murphy, and by an even greater margin in the Oklahoma City metro area, 49.7 percent to 33.9 percent.

Rural Republican voters were the most undecided in the race at 34.6 percent, but Hofmeister led among these voters as well, 39.2 percent to 26 percent for Murphy.

Hofmeister also led among the coveted high church goers and evangelical voters. Those who attend church several times a week favored Hofmeister by 20 points, and 9 points among weekly attendees. Those that attend church week or more make up nearly 63 percent of the Republican electorate.