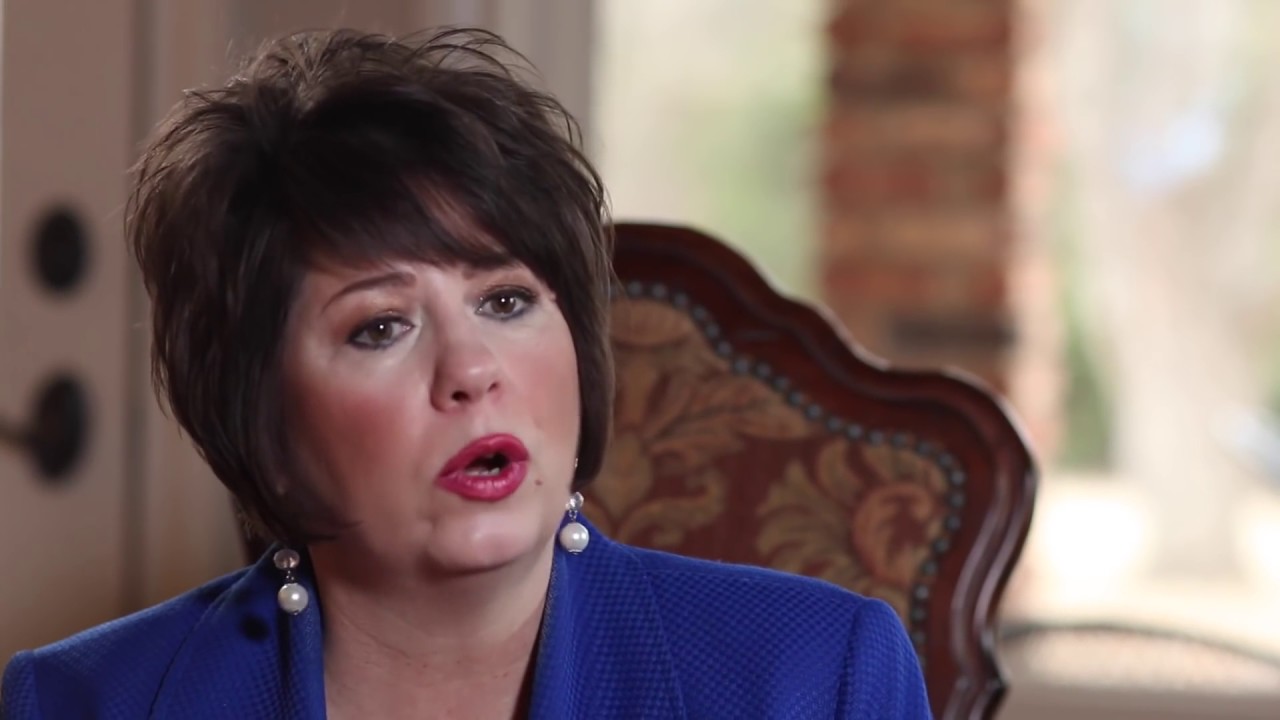 On August 28th, Republicans will be deciding seven of eight statewide office races that were all pushed to a run-off when none of the candidates received more than 50 percent of the vote. One of them is the labor commissioner race which features the widow of a former commissioner and champion of mental health reforms, Cathy Costello, and Leslie Osborn, a house member from Mustang who was the former chairman of the House Appropriations and Budget Committee.

[box][QUESTION] If the Republican primary run-off for Comissioner of Labor was today and you were standing in the voting booth right now, for whom would you vote? [READ IN ROTATED ORDER]

Costello led among self-identified conservatives by 11 points and 10 points among moderates. Conservatives make up 79 percent of the run-off electorate and moderates another 15 points.

Costello also led among Tulsa and Oklahoma City, as well those living in the more rural parts of the state. Costello, who is from Edmond, led in the Tulsa metro area nearly 16 points with 45.1 percent still undecided. In the Oklahoma City metro area, which includes Osborn's home of Mustang, Costello led by a more narrow 3-point margin with 36.6 percent undecided.

In the rural parts of the state, Costello led Osborn by nearly 10 points as well, although rural Republican voters were the most undecided at 52.4 percent.