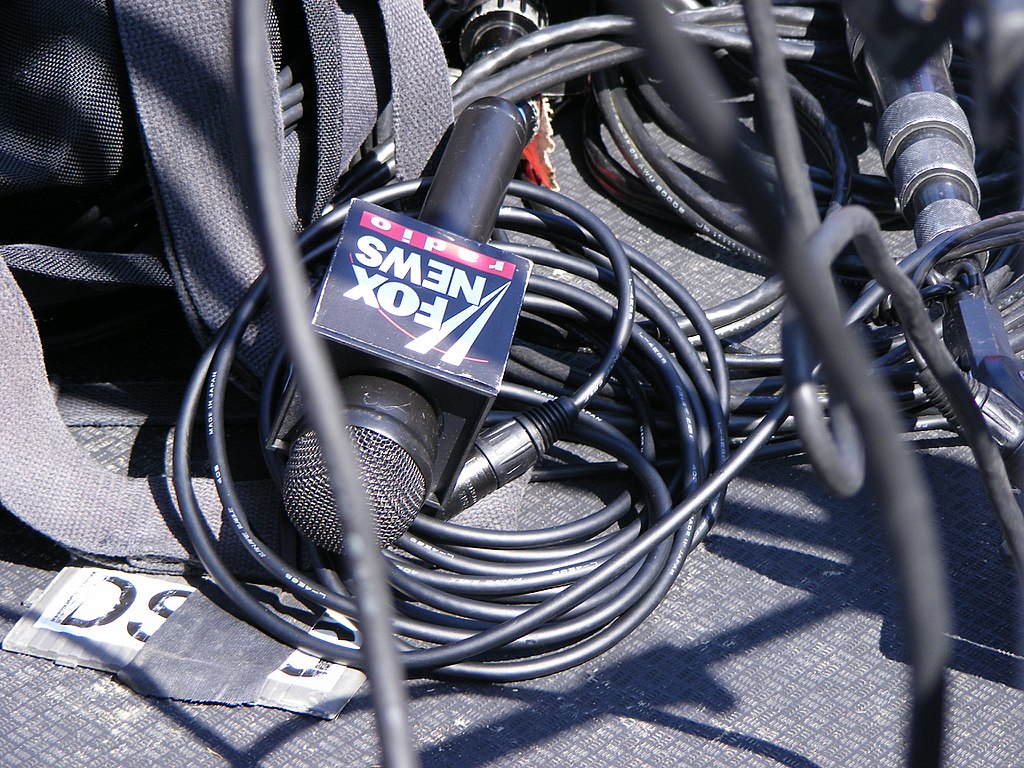 Fox News Channel is the most popular source for network news according to the latest data compiled by SoonerPoll. The network draws more viewers in Oklahoma than CNN and MSNBC combined. Not surprisingly, voters largely choose which news network to watch based on their political leanings.

[QUESTION] Which of the following cable news networks do you watch the most even if you don’t watch any of them often?

Fox News Channel has historically presented news and information from a more conservative perspective while CNN and MSNBC demonstrate liberal leanings. That disparity is clearly reflected in the political affiliations of their respective viewers.

These results are consistent with a survey SoonerPoll conducted in 2010 regarding political affiliation and opinions of mainstream media outlets.