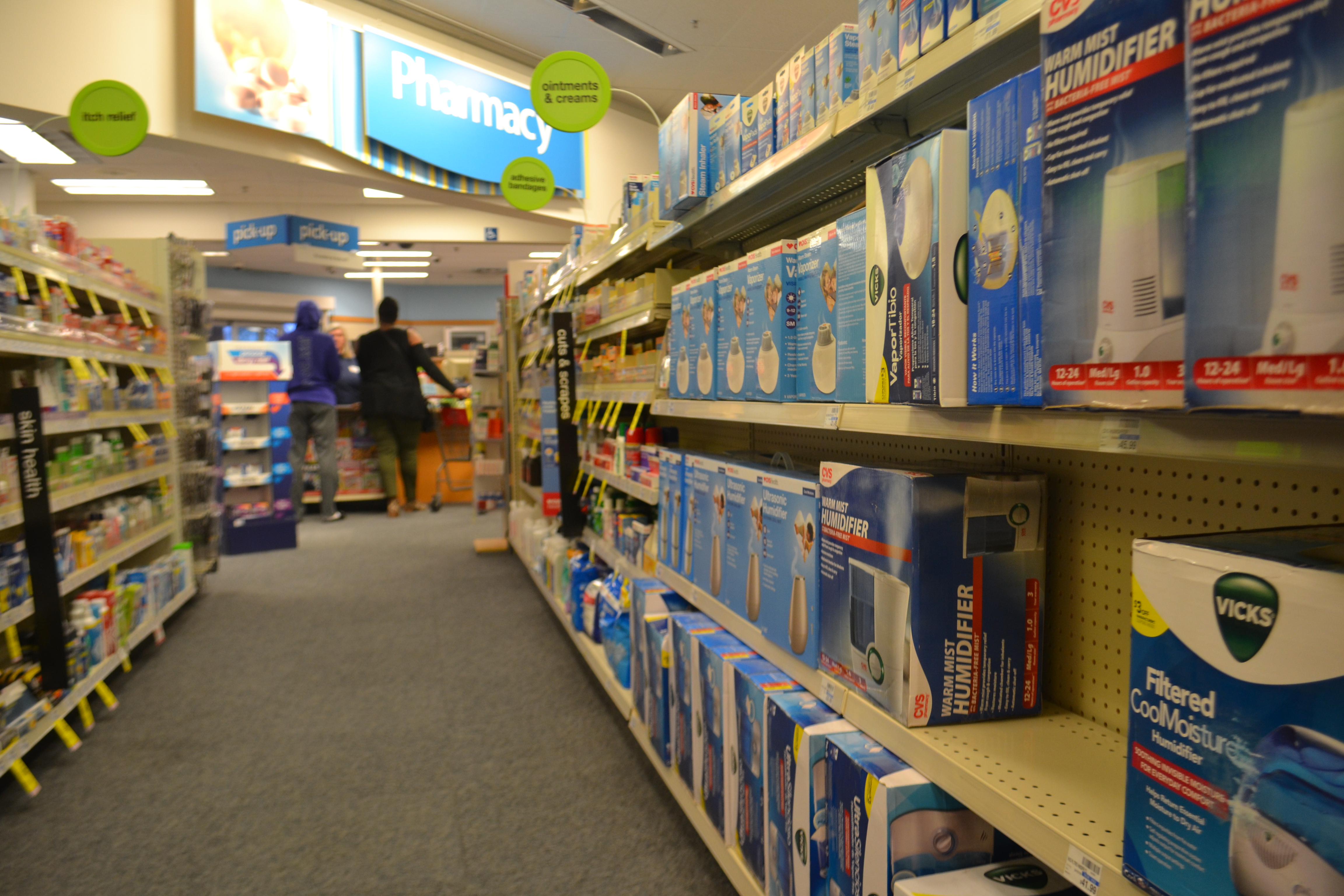 The idea of buying prescription drugs from Canada has been discussed for a long time, but still Oklahomans are not legally able. SoonerPoll tested the idea just last year, and now -- according to the most recent SoonerPoll Quarterly -- even more Oklahomans support measure than last year.

About this same time last year, 70 percent supported the idea of legally purchasing prescription drugs from Canada. Now, over 75 percent do.

There is no divide among Oklahoma likely voters on this issue, as Republicans and Democrats, liberals and conservatives, and the young and old all support the measure.

Seventy-seven percent of Republicans support it, as well as 76.3 percent of Democrats and 58.1 percent of Independents.

Eighty-seven percent of liberals support it, as well as 73.4 percent of conservatives and 77 percent of Independents.

No significant opposition was observed in any other demographic group.

SoonerPoll.com, Oklahoma’s public opinion pollster, asked these questions of Oklahoma likely voters as part of the SoonerPoll Quarterly Poll, and were commissioned by the American Association of Retired Persons (AARP).