Are there too many school districts in Oklahoma? Slight majority of likely Oklahoma voters say yes 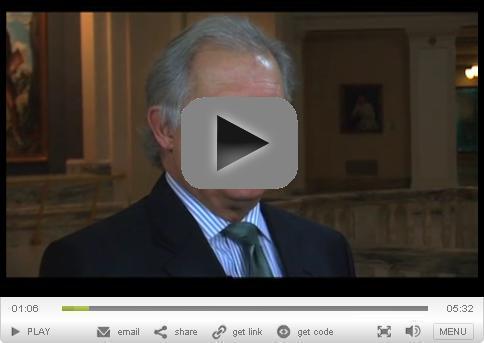 A recent poll conducted by SoonerPoll finds that 51.1percent of likely Oklahoma voters answer �yes� to the question �Do you think Oklahoma has too many school districts?�� By comparison, 38.9 percent of respondent�s asked answered �no,� while 10 percent had no opinion.

Before being asked the question, respondents were read the following statements: �Oklahoma has more than 500 school districts, more than most states, and 52 cents of every dollar Oklahoma spends on education goes to non-classroom related activities like building maintenance and administration overhead. Proponents of school consolidation say having fewer districts would allow more money to be spent on classroom related activities by cutting administration costs. Opponents say consolidating schools would cause students to have to ride the bus longer distances to get to class.�

In a January poll commissioned by the Tulsa World, SoonerPoll asked respondents the exact same question after a similar introductory paragraph and found that 51.4 percent of respondents answered �yes.�

Crosstab analysis reveals that 53.8 percent of Republican respondents answered think there are too many school districts, making them 8.3 points more likely to answer �yes� than Democrats.

The demographic with the greatest division is perhaps the most telling of the nature of the school district consolidation debate.

The poll also asked respondents �Would you support or oppose creating a committee of experts to oversee a process to consolidate Oklahoma's 500 plus school districts?� Results indicate that 56.7 percent of respondents support the creation of such a committee, while 33 percent oppose and 9.5 percent have no opinion.

Further analysis of the crosstabs reveals that a similar split exists between the metro areas and the rest of the state on the creation of a consolidation committee.� However, unlike the previous question, a 52 percent majority of those in the rural areas are in favor of creating the committee.

SoonerPoll.com, Oklahoma�s public opinion pollster commissioned the poll.� �The scientific study was conducted using live interviewers by telephone of 509 likely voters from May 2 � 12. The study has a margin of error of � 4.34 percent.