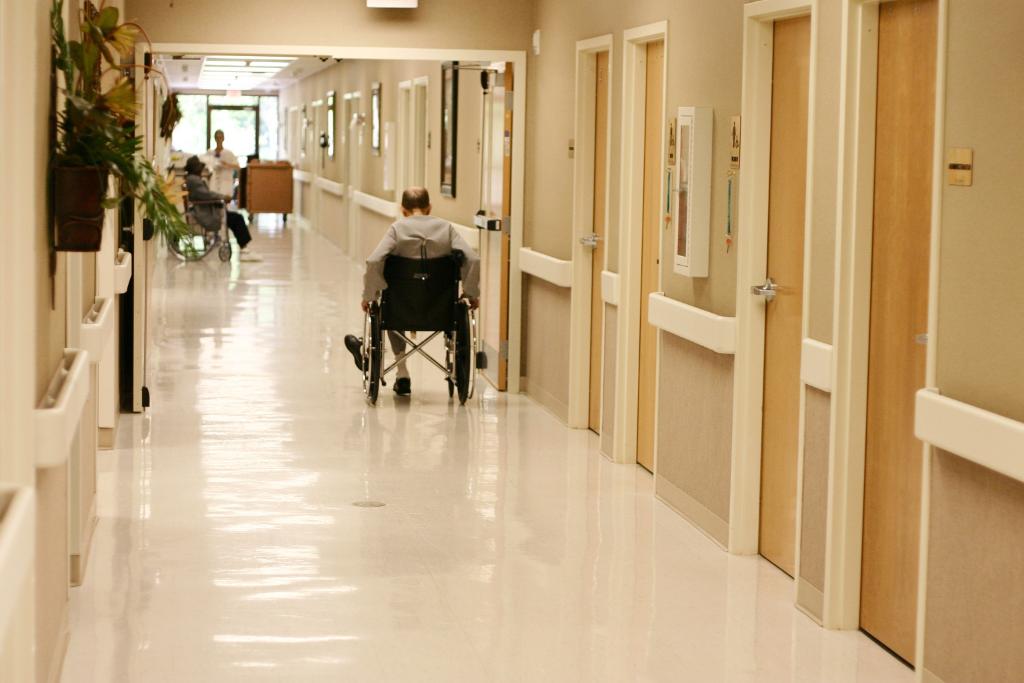 Oklahoma likely voters support legislation if it means helping some Oklahomans live in their own homes as opposed to a nursing home, according to the last SoonerPoll Quarterly.

Slightly more than half strongly supported the required legislation to better implement these alternatives. Another 34.7 percent somewhat supported them.

[box][QUESTION] The state and federal governments pay the full cost of care for the majority of nursing home patients. There are often less costly alternatives to nursing home stays, such as programs that allow Oklahomans to live independently in their own home, but would require legislative action to better implement these alternatives. Would you SUPPORT or OPPOSE legislation that encouraged better implementation of these less costly alternatives?

The idea has broad-based support throughout the poll results.

Support was also strong all along the ideological spectrum with 86.9 percent of liberals in support, 88.9 percent of moderates and 85.1 percent of conservatives.

Strong support was also observed among voters with all levels of education, age, and income.

Respondents in the poll were also asked if they supported or opposed antipsychotic medications being dispensed to nursing home residents without a psychiatric diagnosis. Nearly three fourths, or 74.4 percent, of likely voting Oklahomans supported legislation that would require nursing home patients to first have a psychiatric diagnosis before receiving antipsychotic medications.

SoonerPoll.com, Oklahoma’s public opinion pollster, asked these questions of Oklahoma likely voters as part of the SoonerPoll Quarterly Poll, and were commissioned by the American Association of Retired Persons (AARP).