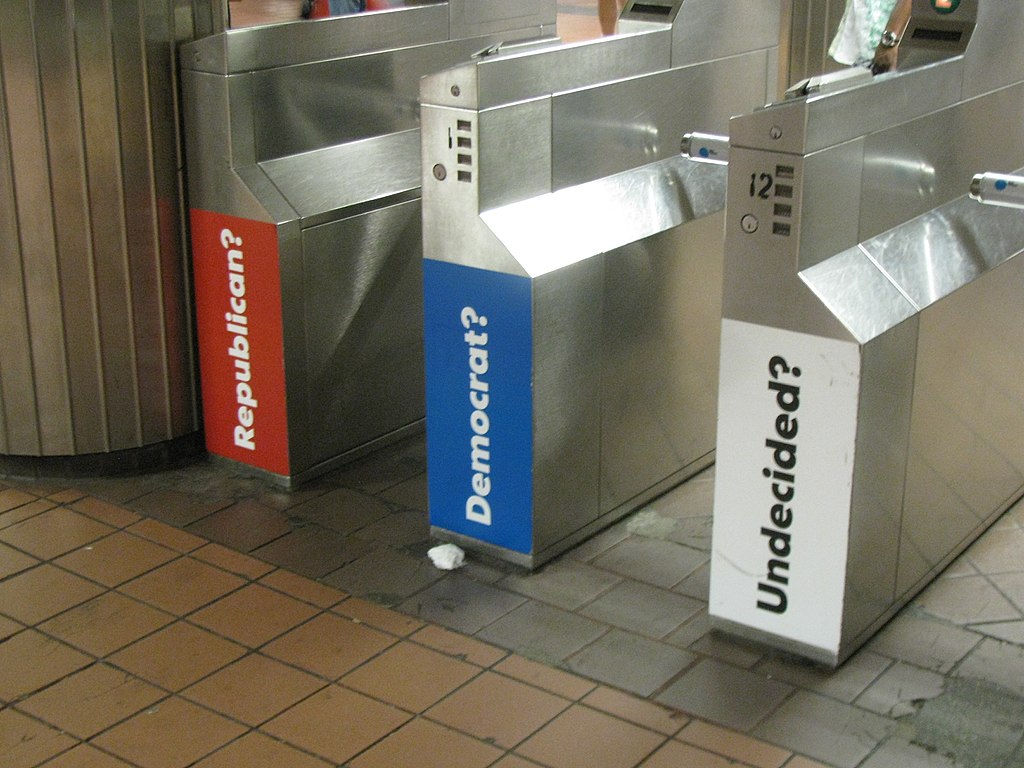 Republicans are the party of the rich and Democrats are the party of the poor -- age-old opinions about the political parties in America that have been embedded in the American psyche for decades. Today, some of those views bear themselves out in recent polling, but are there some slow changes occurring?

[QUESTION] Which Party and its policies are BEST for...? [RANKED IN ORDER WHERE REPUBLICANS LEAD DEMOCRATS]

2.  LAW ENFORCEMENT AND POLICE: 55.2 percent for Republicans, 20.1 percent for Democrats, 13.5 percent neither

[WHERE DEMOCRATS BEGIN TO LEAD REPUBLICANS]

Republicans are seen as the party of billionaires in this polling, but also for small business owners and job seekers-- two groups that naturally do not fit into that narrative. Taxpayers was also expected since Republicans usually support cutting taxes and Democrats are constantly looking for those aren't paying "their fair share."

Republicans are also seen as the best party for law enforcement and police and given the last few years of racial riots and protests against police, this may seem like a logical fit, but keep in mind that many fraternal orders of police nationwide have traditionally favored Democrats and financially supported them.

Republicans also lead among parents and children. While there is no prior poll data to support a claim that Democrats may have led Republicans among these two groups, common wisdom might say otherwise, but recently Democrats have used the Department of Justice to label some parents objecting at school boards as "domestic terrorists" and promoting gender identify and race theory to children rather than standard reading, writing and arithmetic.

With regard to Seniors, the two parties were very close with Republicans leading by just three points. This may be of no surprise as both Republicans and Democrats fight hard for the backing of Seniors given their heavy turnout in voting.

Democrats are seen as the party best for LGBTQ individuals, which is no surprise, and teachers and minimum wage workers as well. Republicans are not supporters of the raising the minimum wage through governmental mandate but by market forces. Although, while Democrats preach about wanting to increase the minimum wage, studies have shown that a portion of minimum wage workers, typically those of lower skills, lose their jobs when the wage is increased.

Democrats led slightly when thinking about women by five points, which fits within the current political climate and discussion of abortion rights, but this poll result may be much closer than many might have thought.