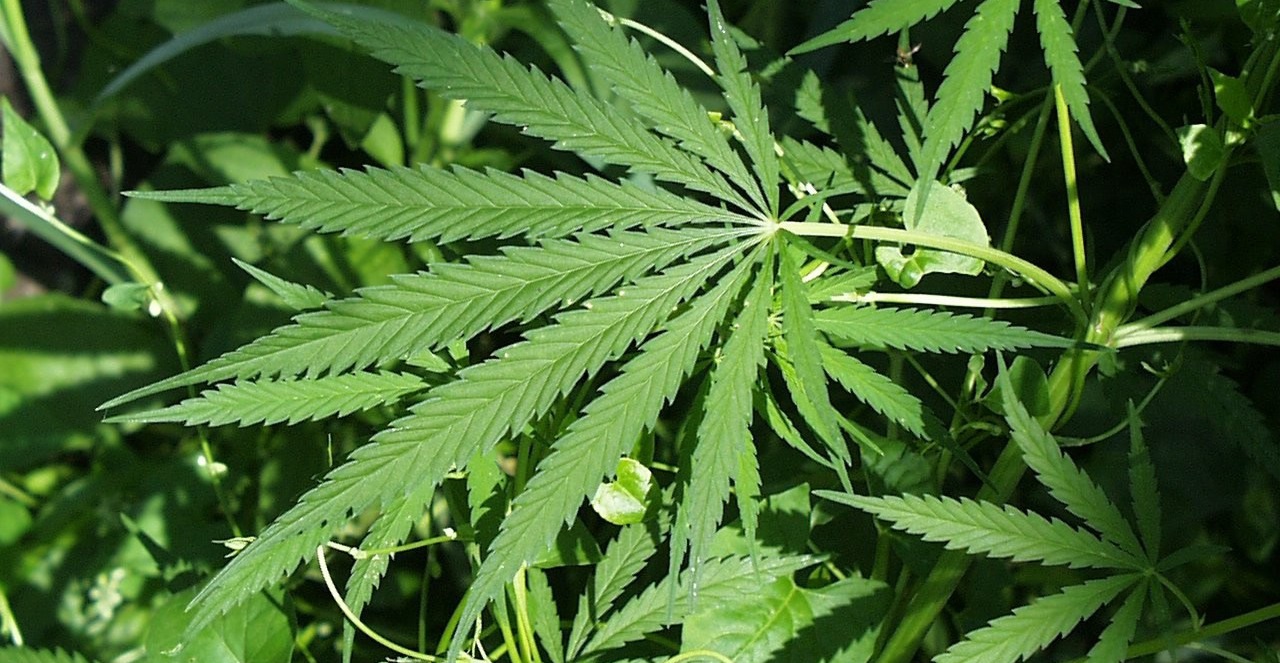 More than six-in-ten likely voting Oklahomans support allowing the use of marijuana in the state for medicinal purposes, according to the most recent SoonerPoll. Known as State Question 788, voters will be given a chance to voice their opinion on the June primary ballot.

[box][QUESTION] In 2018, Oklahomans will have on the ballot a state question that would legalize marijuana for medical purposes ONLY. If the election were today, would you SUPPORT or OPPOSE this state question?

Interestingly, a combined 48.6 percent of Republicans supported the state question, but the support was less intense with only 29.6 percent strongly supporting it and 19 percent somewhat supporting it.

"Any time the minority can get half of the majority to support their efforts, the issue will pass," said Bill Shapard, founder of the SoonerPoll, who went on to note that Republicans make up about 52 percent and conservatives are 55 percent of the electorate on election day.

There were no significant differences among urban or rural voters, levels of education, or gender. Married voters were 20 points less likely to support it than single voters, although 54.3 percent of married voters supported it's passage.

Surprisingly, among weekly church goers, 49.8 percent supported medicinal marijuana, and 54.1 percent of those who identify as Evangelical Christians.

Lastly, as the level of household income increases, the intensity of strong support slightly decreases from 56.5 percent among those with $25k or less to 45 percent among households making $125k or more. Still, 70 percent of $125k households supported the state question.

SoonerPoll.com, Oklahoma’s public opinion pollster, asked these questions of Oklahoma likely voters as part of the SoonerPoll Quarterly Poll. The questions were commissioned by Oklahomans for Health.